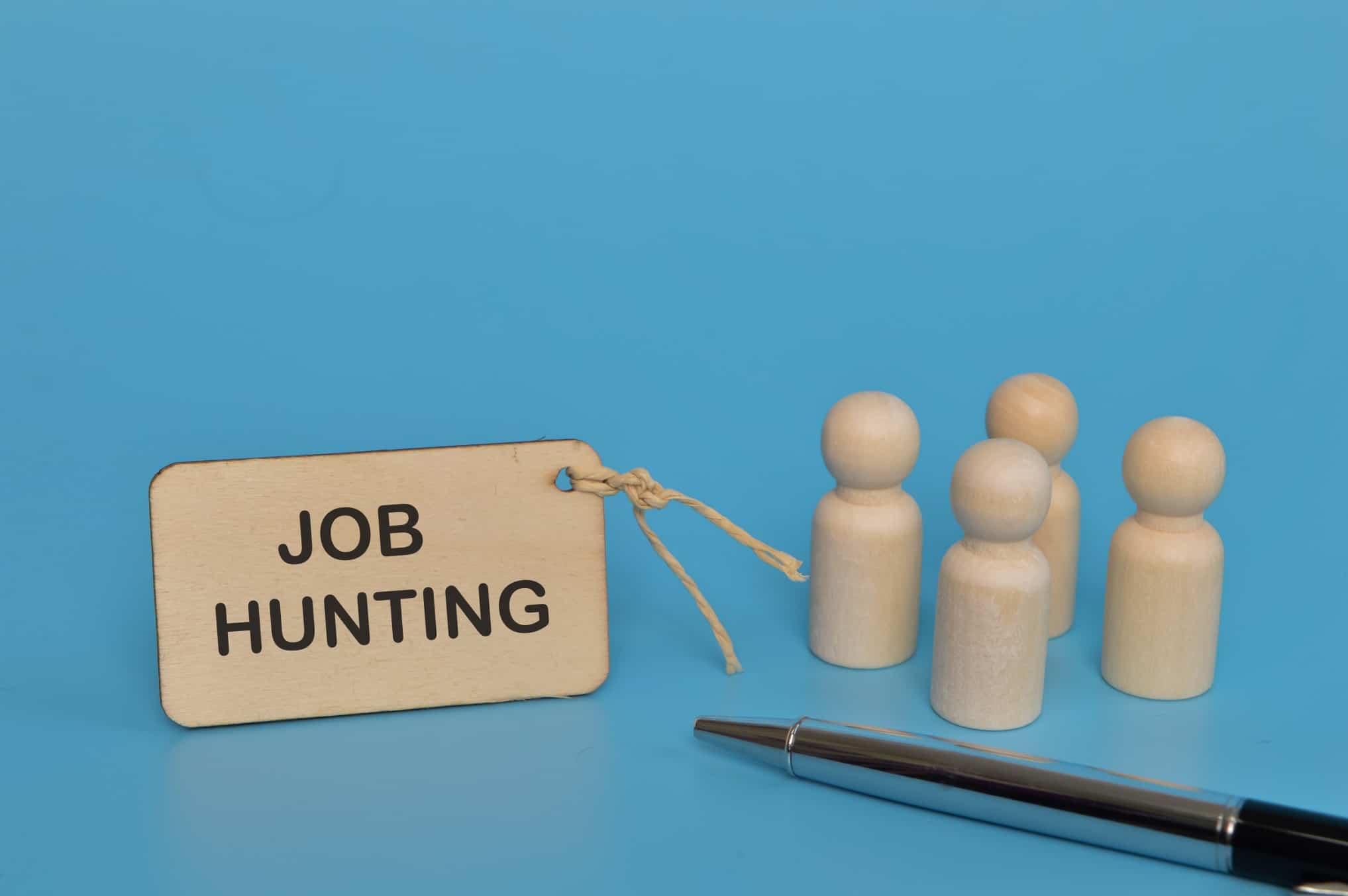 Predictions for changes hiring in Japan Pt. 2 – Will shukatsu disappear? Spoiler: No, but…

I’ve already made predictions that there will be limited moves to dismantle the system of seniority employment in the previous article. Linked to this but actually a separate topic is our dear friend shukatsu – with its everybody-starts-at-the-same-time rules, the recruit suit and the arduous sometimes year long process.

This article will be be explaining how I think that shukatsu will change from now on – but also noting how I don’t think it’s going to change.

Before we even start with thinking about how shukatsu will change in the next few years we need to think about how it has already changed over the past 10 – and I’m not even talking about COVID. As necessary knowledge, also bear in mind that under the traditional rules of shukatsu, big Japanese companies could only start recruitment information in the March of 3rd year students (ie. just before they start their fourth year).

With this in mind, consider the following:

Perhaps the biggest sign of change in fresh graduate recruitment is the ditching of the restrictions on the shukatsu calendar by the Keidanren as of 2021.

So, in short – heavy pressures so far up to now to reform recruiting practices as traditional Japanese firms increasingly had the best talent poached from them under their noses. Week long internships were the first “line of defence” against this, but this alone didn’t make much of a difference in the end and so we are finally seeing the scrapping of the official rules regarding shukatsu. 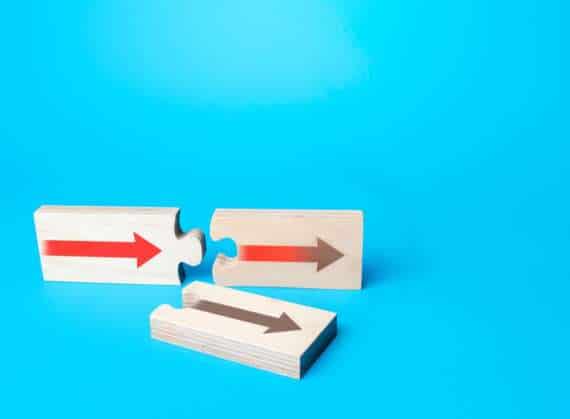 Those of you who have been / are job-hunting in the past 12 months are probably taking a look at this and scratching your heads though. After all, despite the removal of such rules, the 2021-2022 job-hunting season has been more business-as-usual than otherwise. Well, barring online recruitment etc. due to COVID of course.

Things have been still quite 合同説明会 and submitting ES and your typical SPI. For the most part the typical schedule has been followed too. And it’s not even that Japanese companies were taken by surprise. The original announcement to scrap the shukatsu calendar was made in 2018.

The point is that, contrary to what you may think, the shukatsu calendar has been a convenient thing to both companies and students. Without shukatsu, comanies have to work with with a trickle (which you don’t know if will materialize or not) year-round and then trying to arrange training and deployment as people come in. With shukatsu, companies can set events, calculate the resources they need to set per month to interview and screen and calculate the fail rate they have to give at each stage to fill their quota.

And from the students’ point of view, while shukatsu is extremely painful, it’s in a way less painful than having to think about what to do. Shukatsu is a formula and is prescribed, and it being prescribed means much less room for worry and doubt about what you have to do.

This is why the batch of 2022 has seen business-as-usual. As shukatsu season starts for 2023, it also looks like business as usual for the majority.

But what changes then? 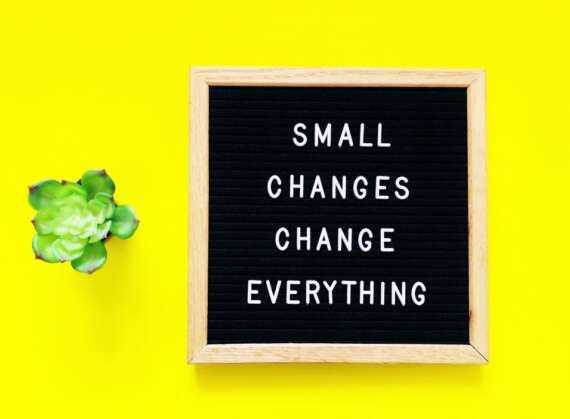 Does this mean that the Keidanren decision to remove the shukatsu rules will amount to nothing though? The answer here is no – there will be changes.

We need to differentiate between the bulk and the fringe. Shukatsu is a very good system for companies to hire the bulk of the workforce that they want. However the change in the rules means that companies are free to now make all sorts of parallel recruitment, back-doors and early-recruitment schemes to aim for the top “fringe” which are getting poached early especially by gaishikei.

Actually these methods and back doors already exist (especially referrals) but have been hush-hush and very limited up to now. With the removing of restrictions, you may see the following pop up in the next few years therefore:

Basically this means a loosening of rules which have so far handicapped Japanese companies from competing with foreign firms and startups. However, these measures do also mean that the number of places which are reserved for the bulk-side of the recruitment will be cut. This in itself means that students will be increasingly incentivized to move their applications forward to Autumn of their third year or at least to fight for the short-term internships. This may lead to the gradual hollowing out of shukatsu starting from the students who are the best informed about shukatsu, not the direct changes to the rules.

On the other hand, right now for fresh-graduate job-hunting it is the HR that centrally screens and individual departments do not usually have the power to decide which fresh graduates get hired. For the HR on the other hand, creating systems to handle the demand for, assignments, payments, evaluations, information security etc. of what are essentially white-collar part-timers is probably too much investment for what may just be a few dozen people who can do long-term internships that they could host.

No sea-change, but maybe a gradual recession 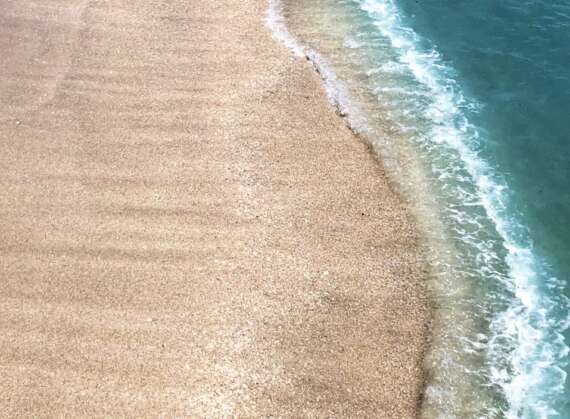 The above is why I don’t think shukatsu will change in the next 5 and maybe 10 years. After all, in the end it serves its purposes for the majority of both fresh graduates and companies. Do consider also that the amount of young people who like the idea of life-long employment at a single company – a system which is tied to the shukatsu system – has increased over the past 20 years. Once again, shukatsu is pain but at least it is predictable, formulaic pain – for many young Japanese used to a stagnating economy, this in itself is a form of security that is preferable to the alternative.

Thankfully for myself though, that also means that the rest of the content here on this blog will probably be relevant for that amount of time too – so do not hope that shukatsu will change by the time you graduate.

It will be however eroded starting from the segments of the population which are most in demand. Top schools, students with easily applicable schools, STEM graduates are probably the first and actually there already signs of this happening already for these groups. Be aware of such changes and plan accordingly because this may be your way of securing a job without going through shukatsu pain.

The last part of this series will be talking about the changes which I forsee in the future for the foreigner segment of hiring. Stay tuned!