That’s me in a very Tinder profile like summary. No Myers-Briggs though.In words, I am a veteran gaijin in Japan. Did my college here and have been working here since. 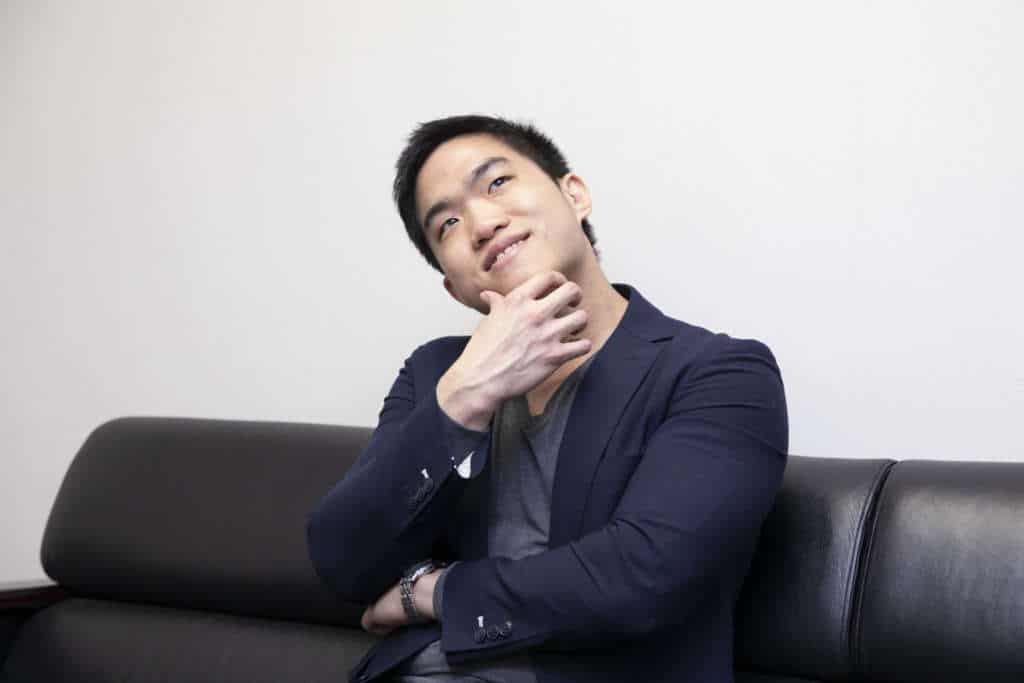 If I had to describe the work I do it would be “Swiss Army Knife”.

Sometimes you need a tank to blast your problems away/ But having dabbled in multiple roles in multiple startups, in terms of tech I can solve many problems. An idea of what I’ve been involved with:

WordPress, ReactJS and iOS Native programming are my strong points. With it HTML, CSS (SCSS), jQuery too. Contact me for more details and for past work.

Single handedly translated The Quiet Comeback – 20 Startup Founders Leading Japan’s Next Tech Boom from Japanese to English. Also do translation with copywriting – see Kokoroishi’s website for the translation work I did for their exquisite sofas.

Also have done simultaneous interpretation for trade fairs before – for fields varied from fashion to food exports.

I am also a co-founder and current President of MEXT Scholars Association – a Non-Profit which is the largest organization representing and assisting MEXT scholars and alumni in Japan.

I have also done multiple years of surveys about the issues facing foreign students in Japan – particular about career related issues. See publications here and here for the most recent publications I have played a key factor in.

I also sometimes myself give lectures to foreign students about how to guide their careers.

Once upon time in a reality not so far away, I was a freelance writer for Tofugu, one of the major blogs about Japan out there.

5 years later and looking back there are things that I still stand by and some which I would not have written right now. This blog is my attempts to put my (hopefully) more nuanced thoughts out there.

What will I be writing on? Japan definitely. But also strategies for how foreign students should approach their careers in Japan because there is too little information out there about this. Sprinkles of other topics such as my journey to becoming an engineer etc. too.

Hope my writing does not bore you and that it adds something of value to your life!

Hope you like it! It’s supposed to take my initials (A and Z) and and a circle to represent the cross-cultural, cross-border and cross-discipline work which I do.

I made the concept of it but the real work putting it into a design was done by Shannon Teoh. Hit him up if you have design work!