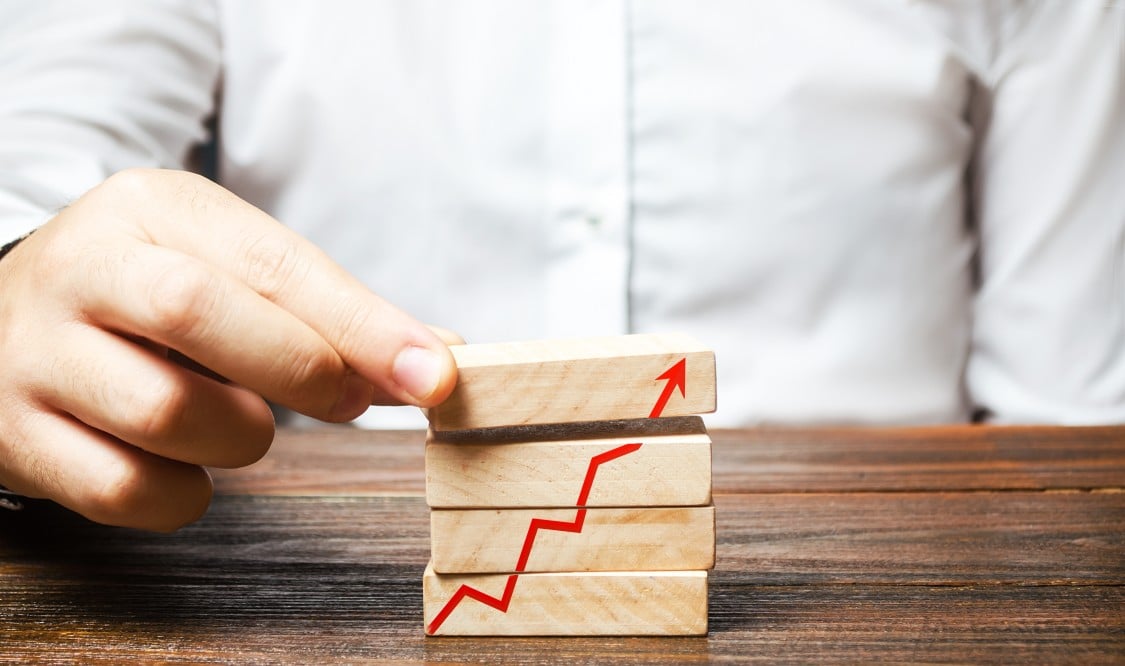 This is a continuation from Part 1, where I detail the more painful parts of maladjustment which I faced in my first few years after arriving in Japan.

In this part I move on more to about why I’m still here despite (or maybe because of) the issues detailled in the previous section. Unlike the previous section which served more as half a warning, this is more to encourage both potential and current residents in Japan. Yes, there is worth in staying here. However, it needs a lot of work from you. 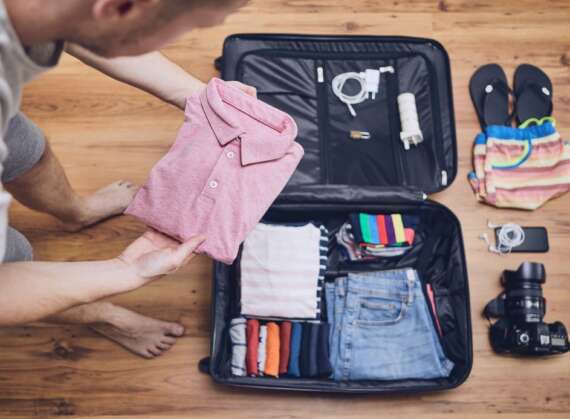 You’re still packing. Even if you read the last part, so enamored are you of the idea that Japan is the correct step that you’d probably discard it anyway. Japan is exceptional, and I am exceptional enough to be the exception that will survive.

Ah youth. Yes Japan is exceptional, no you are less exceptional than you think. But yes you will survive. But, there are many other survivors (though far more casualties) so in a sense, nothing exceptional about it.

We were at your Powerpoint-teaching, starfishing-student university. But aside from that the biggest thing that shocks you is how static (stale?) things are. You’re the Japanese politics major – but why is it that you know more about Japanese politics than the majority of your classmates? The appeal of studying abroad was self-evident for you – why are most of your classmates like “Study abroad? For what?”. You go through three national elections while in school and no one talks about politics over lunch.

Heck, even Singaporeans do so despite our supposed “non-democracy”.

Like any social science student interested in their subject does, you will start to form theories. The homogeneity of Todai causing a regression to the lukewarm mean. How whether you go abroad or study has near zero effect on employment so … why bother? Or Japanese group dynamics meaning that people do not act outside the group.

Flipping of the script 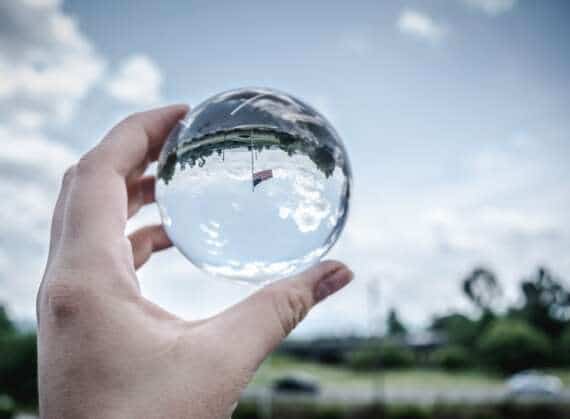 All of the above make sense and are definitely factors. But then one time you go back home to Singapore, you meet with a Japanese student exchanging there who tells you.

“I think the students here don’t really have initiative – they just do the things they’re told and study for exams and not much more. Go with the flow it seems like”.

あれ？Wait wasn’t that my script not yours?

But then you eeriely hear the same thing from Singaporeans who’ve gone to Australia and a few other places.

Why is it the internationals, no matter the nationality, who express the same thing. It dawns on you that maybe it’s may not be the majority’s problem here, but the internationals’ privilege. After all, it takes a mixture of confidence, ambition, and restlessness to step abroad and live years in a different country.

By nature then, the international is bound to be saddled with itchier fingers than both those back home but also the people in the receiving country.

You only don’t feel this back in Singapore because you had twenty years of building a group of like-minded people.

You already knew that it’s easier to communicate with fellow foreign students – of course it is, you share the same troubles and complaints. But throughout university you then steadily realize how much easier it is to communicate with Japanese students who’ve lived abroad, and Japanese students who want to go abroad. Birds of a feather flock together, restless birds who want to leave their nests even more so.

It’s not Japan, it’s the slice of it that you choose. Have heart, keep calm. Find your flock.

These aren’t lemons but beans. 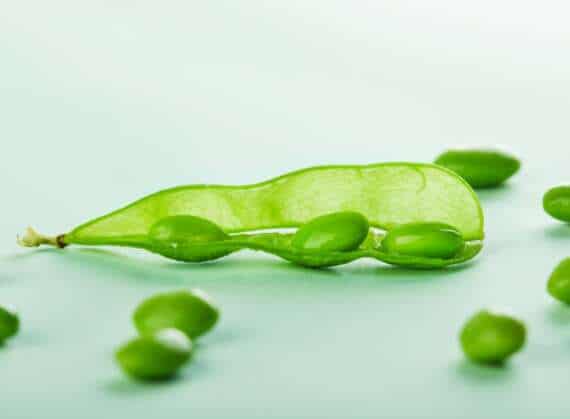 Beans that you have to learn to grow.

The flock finding has been detailed somewhere else but suffice to say, if you just put yourself to it and start turning over the rocks there can be lots of communities around which will fit you. And once you know one person who “fits” you, they tend to bring you into places that they know and the cycle repeats. You’ll aim to be part of that cycle later too.

Just one caveat – the most obvious places may not be the best. I’m looking at you, Meetup “Language Exchange” events.

Come to think of it is this not exactly how you built your group over 20 years back home?

Along the way though, you start to get a better sense for the layering of Japan – often through trial and error. Sooner or later, you get to the stage where you can explain that what looks “broken” may simply be “outdated” or “unhappy compromises” – of which there are many in the world.

Your beans are ready 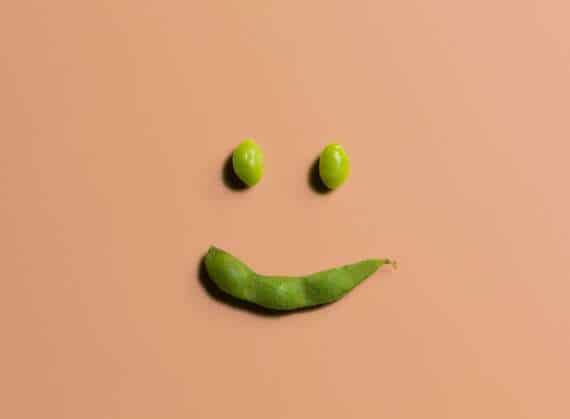 But there’s still something missing though, you’ve done your research, muddled around to have a real “somewhat decent” understanding of Japan so now you know your beans well. What next though?

There is comfort in being a commentator. You get to point at ugly things, and say that they are ugly, and have the approbation of being right. There’s also the schadenfreude, told-you-so bitter happiness.

Now, the person who is packing in your room is still at that stage but it can’t be helped. しょうがない because being a student, you’ve been taught more than half of your life on how you to be a good commentator. Plus, society doesn’t really allow you to do much else either.

As you move into your later student years though, something feels off with just commentating. Maybe its exposure to the doers in the startup scene. Maybe it’s seeing juniors with less understanding about Japan also commenting – and wondering if you are being seen in the same light that you see them.

Yes you are by the way. People switch off commentary from commentators without street cred. Duh.

But also, because, well commenting doesn’t make much of a difference, does it? It is like shouting at a wall expecting it to crumble. And life isn’t a video game – in actual life it takes chisels, hammers, and picks to pull things down and bring them up.

After this realization something will click inside you. And you move into action.

And so you make tofu. 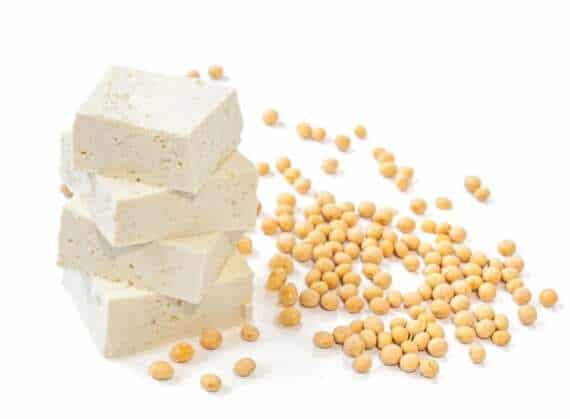 It’s these small victories that shift you from commentator to player. Clearly, you must be doing at least something of value if people want you to work for them – and not just while you were a student but also after you graduate. And maybe slowly you are nudging people to understand that hey, foreigners can be good employees too.

Especially because of your bilingual status, you are in demand. And demand is a sign of value. And with value comes leverage. This is compounded by you picking up programming in a landscape that coincidentally was severely lacking in programmers. And all this leverage means that you can half-freelance, decide your own hours and lead all in all a life that is very not stereotypically Japanese. 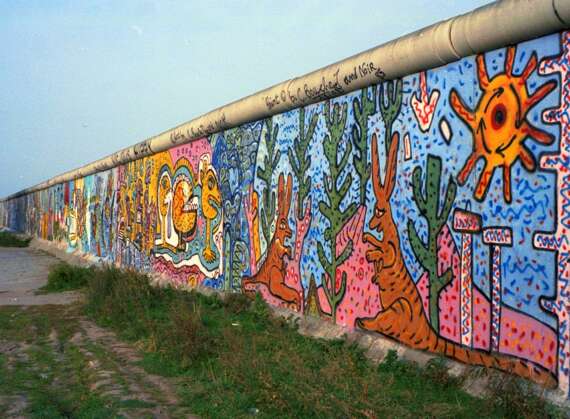 Berlin wall, which had people taking their picks and chisels to break down. Photo retrieved from here.

But that’s just your own personal career and living standards. Along the way you also start a certain organization with other people who know there’s a gaping hole in support for foreign students. A situation that doesn’t help neither Japan nor the students involved.

It’s grain by grain, bit by bit but at least you’ve made a difference to someone, something, Japan. And that’s the satisfaction you get for continuing here, chiseling bit by bit. And as long as that holds true, you think you’d continue here.

It only took a global pandemic to blow away a lot of the optimism you had but the full story of that is for another day. Rebuilding from that now though, we’re still back to the chiseling.

The less taken road that we’re still walking on

It’s strange that I’m using the Tofu analogy because if the stuff that you’d write on Tofugu would be from your pre-tofu, commentator era. Well we learn from our mistakes – yours I mean. Maturity can only come after immaturity.

I guess, 10 years in I want to say that it’s not Japan’s job to be on the easy mode for us. I don’t want to say that “if you don’t like it go home”, but be aware that is an option and privilege that we have which the Japanese don’t have access to.

There’s that cliché about needing to love someone’s spots if you really love them right? This applies entirely to Japan. If not, maybe it’s better to stay (or return to) being a tourist. And love isn’t just about accepting or making yourself Japanese. It’s also definitely not about sacrificing yourself to fit into the Japanese ideal of the foreigner who loves Japan so much that they de-foreignize themselves.

It’s for striving to improve yourself and Japan mutually. I think for me the change in attitude change came when I started seeing not just how I could work for Japan but how Japan could work for me.

So in the end, my point, from my 10 year vantage point is that if you want to find yourself not just in Japan but in Japan happily for the long term, this is the equilibrium that you have to reach. Here’s to these 10 years hopefully becoming 15, and then 20.

And and for this story to help you, the reader too.