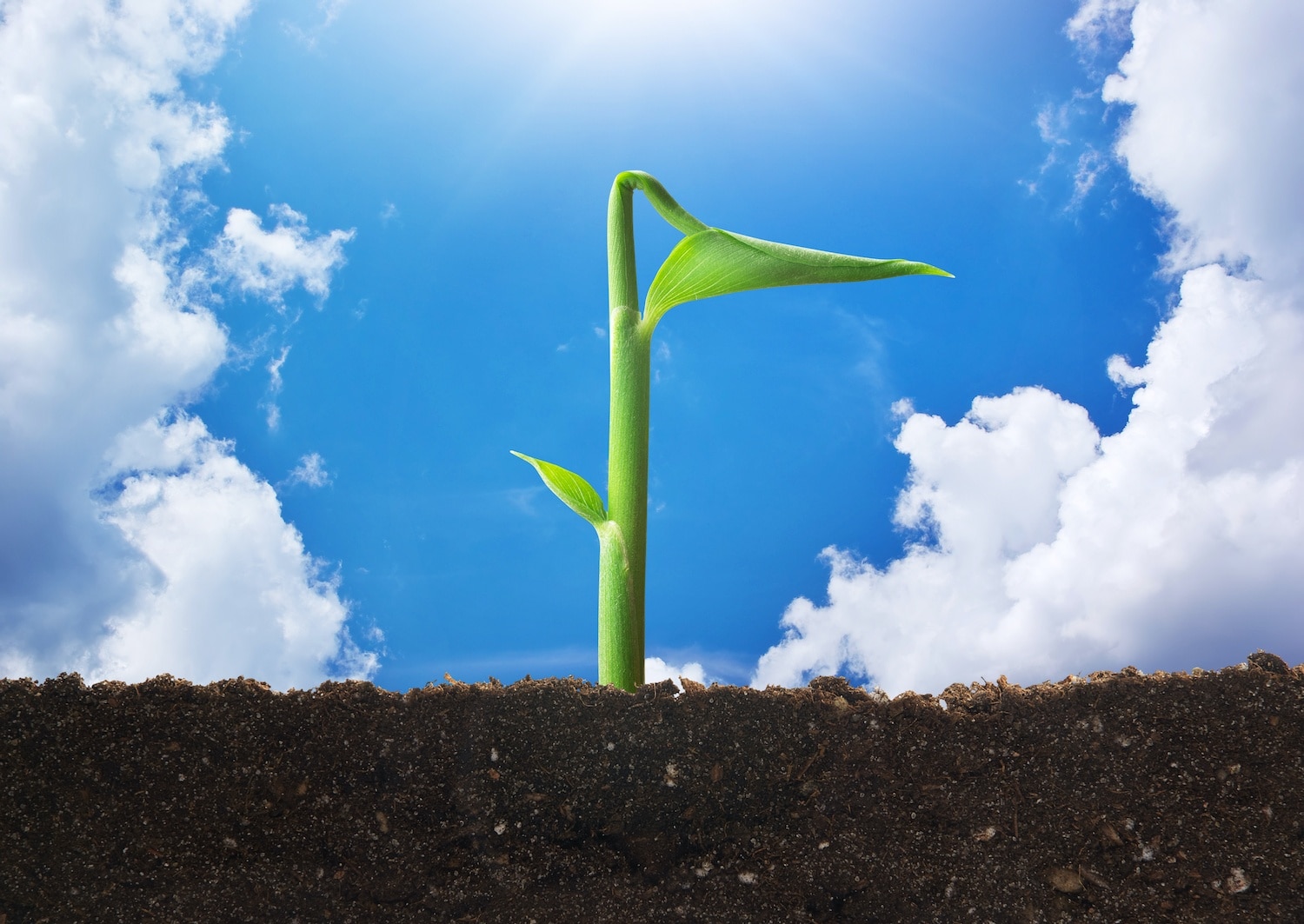 Written for and also published on Why Japan

If you’ve read my other articles on this blog already, you’d probably already know that Japan’s recruitment practices – particularly for fresh graduates – is quite different from the rest of the world. After all you have these kinds of traits:

There are quite a few factors for how Japanese recruitment turned out this way – ranging from business group rules and the labor law making it hard to fire a full-time employee once they are hired. But one of the biggest factors is the business and cultural practice of “potential based hiring” (ポテンシャル採用) versus “job based hiring” (ジョブ型採用).

It is important to understand this because this not only gives you an understanding of why Japanese hiring practices are so unique but also what companies are looking out for in the selection process. This also has a huge effect on what you can expect after joining a company too so do read on to find out about this trait about Japanese hiring.

One note though – once again and this is a theme in pretty much common in all my articles – this applies much less to some fields such as IT, consulting and foreign internationals in Japan. The system below is really the “traditional Japan” in terms of hiring which still however occupies the majority of companies.

What is “potential based hiring”?

Potential based hiring in short is the system where Japanese companies hire their staff not based on their suitability for a particular role, but in terms of their growth potential that the company will hone after the person is hired. Do note that “potential” is not for example, whether a junior programmer can become a senior programmer. It is instead evaluating whether a person has the “base” to be moulded into a person who would fit in where the company would require them. It is therefore not hiring someone who has the seeds of being the next star marketer, but hiring someone who could be a marketer, but also do a HR role if the company has a need to staff the HR department.

This is done through mainly 2-3 year rotations around various departments and sometimes overseas postings where staff are expected to learn from their sempais in the same department through on-the-job-training (OJT). And this really means spending your first few years in sales and then possibly moving to HR afterwards. And through moving through multiple roles, the idea is that by the time the individual person gets to middle-management, you’d be able to not only get to see multiple fields of the company and develop a holistic view of the company but also get to know what fits you. This also allows the company to observe you for the long run to decide whether you can get into the company leadership.

This mode directly ties into the idea of life-long employment by the way. Life-long (or at least long-term) employment is prized by Japanese companies because they want to hire people which they can rotate around departments every 2-3 years to develop their long term breadth and observe them for their future prospects.

A note on technical roles

Does this mean that Japanese companies mainly develop their staff to become generalists then – the answer is yes. Much more than comparable companies in the west at least. But what happens to technical staff then? After all it’s not like chemical companies can hire anthropology students and suddenly convert them into chemists.

Actually for IT there’s quite a trend of companies hiring non-IT students and training them to be IT engineers. But aside from this exception “potential based hiring” tends not to be applied for technical hires. There’s a separate route from being junior technical staff all the way to senior technical staff.

Do note that it is also because technical stuff do not go through the breadth and rotation that Japanese companies tend to not view them as candidates for company leadership in the end. If they wanted to be that they’d join the rest and not the technical stream – goes the typical logic. Case in point – if the Nikkei can treat a former IT masters student assuming the new head of MUFJ (a Japanese mega-bank) as news, you do have a culture which tends to place arts and humanities (or at least non-technical) people at top leadership.

How this affects hiring 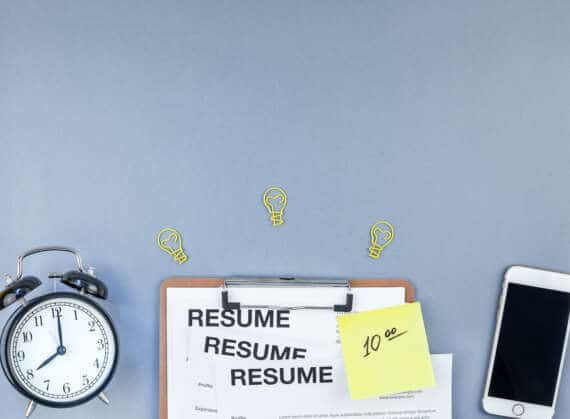 Let’s examine firstly how this affects hiring. Or how Japanese companies try to sift through applicants to get to those “high potential” fresh graduate hires.

As you can see above, “potential” does not mean hard skills except for technical talent. Therefore what you study is far less emphasized on than in other recruitment markets. “Potential” is however equated in this case with “base intelligence” though – and Japanese companies have traditionally taken your school name / rank to be a strong signal for that. This explains why school name is so important in Japan. But strangely because what you study doesn’t matter your grades in school don’t matter much – in my university except for people applying to grad school most people did not actually know how to calculate their GPA.

Another point to note is that because Japanese companies are looking for long-term hires who can learn through OJT, this also means that they are looking out for certain traits and landmines. To the company, your first few years are when you are learning more than you output. In addition OJT means that how well you work with your sempais is a very important factor that they want to see.

This is also why answering the question “how long do you plan to stay in Japan” with any answer less than 10 years will probably immediately disqualify you from the majority of the companies out there. But this is also why long term experience in Japanese university sports clubs (体育会系) is a big plus. The interviews are locations where they will see how well you pick up on Japanese social cues and how much you are willing to “play with the group”. See the point about Kyochosei in this article for more.

What happens after you enter? 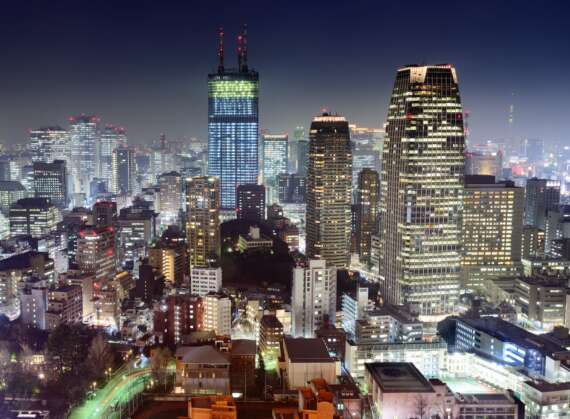 Naturally, this potential-based hiring paired with long-term employment does mean certain points to take note of your probable career path after entering your first job.

Firstly, as mentioned you can expect to be rotated around multiple departments after entering. While you’d get a good breadth from doing so do note that this is not the same get-your-hands-dirty breadth of a startup. OJT means that there is significant hand holding and shadowing your sempai. This means more security versus the results-or-out way that startups work. But on the other hand beware that this rotation often means that you don’t actually become a professional in any one field and lack hard skills (see the hard skill section of this article). Be aware also that many times the skills you develop in these environments are very company specific too – which can make it increasingly hard to switch jobs especially after you cross the big 30.

You may also note that fresh graduate in Japan (at least the base monthly salary) is rather low compared to other advanced economies. Professor Kumon Takashi writes in his book about the difficulties of foreigners in working in Japan that the Japanese work system pays young talent under their productivity while compensating by paying late-career talent above their productivity. After all, “potential-based hiring” also means that companies do not really expect young talent to contribute. Therefore there is a low starting base but theoretically this rises significantly toward the end of your career.

Maybe because it is also because of the low initial expectations that advancement also tends to be slower than other companies. Generally speaking the first managerial positions in Japanese companies is the 係長 – maybe translated to “section head” or “section manager” in English. The average age that someone attains this seems to be around 30 – so maybe 8 years into entering a company if one graduates from university at the age of 22. This may be a bit slower than other working environments where one can aim to get a managerial class by 5 years into their careers for example.

I have to note that potential-based hiring when paired with life-long employment is one factor for why companies are reluctant to restructure and let talent go – the “opportunity cost” here is much higher than a job-based system where it’s more common to just hire someone based off their skills. This is the reason behind one plus point of Japanese companies – stable employment.

The shift away from this 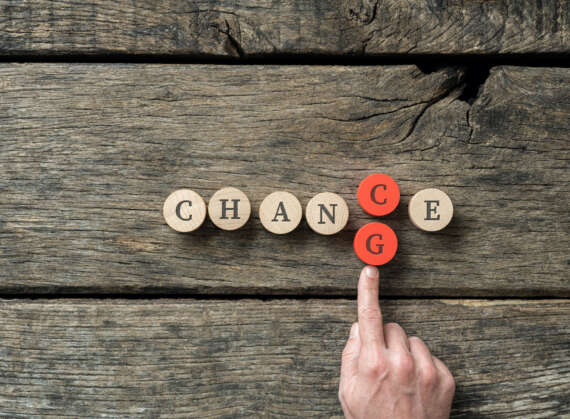 So as you can see, this “potential-based hiring” system is something that has a great impact not only on just on how companies hire but also how they plan their employees’ careers after they enter.

But, just to spoil everything I have to say also that right now the Japanese employment market is in a weird situation because many companies are moving away from the above potential based hiring. There are increasing pressures here, including:

All this means that many big companies have decided to revise their practice of potential based hiring. Not entirely though, but often setting aside a special track of hiring for for example, MBA holders or technical talent.

As mentioned already, this potential based hiring is already almost non-existent in startups and only half-applies for big multinationals. Therefore, while the above is really representative of the majority of the Japanese hiring market, there is a shift away from it and there already are many exceptions.

Therefore, if you think the above idea is attractive, aim for places which practice it. If you’re not very keen about the above structure though, there are many other companies which don’t subscribe to the above model. Find your best fit and all the best luck to you!