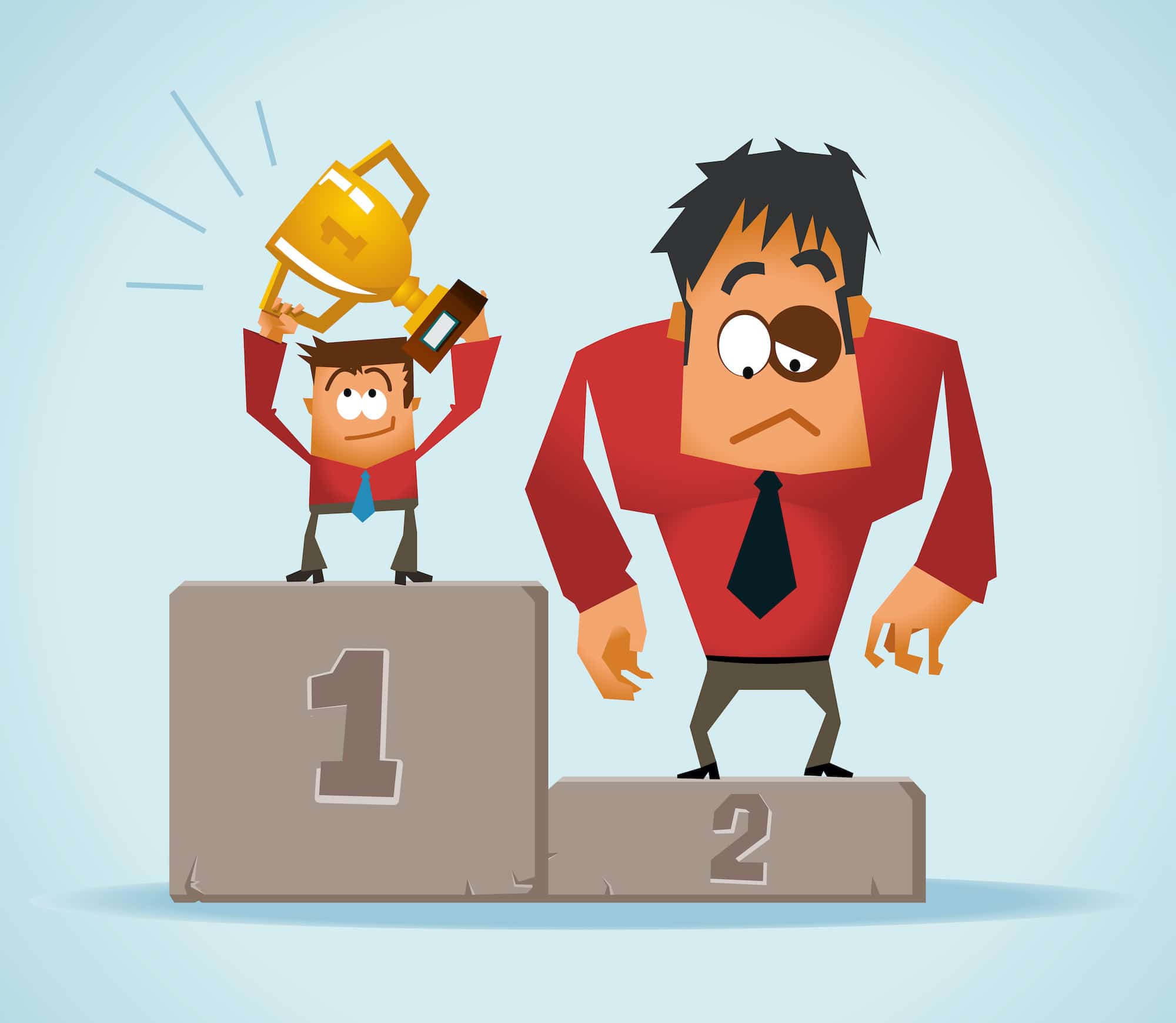 Written for and also hosted at Why Japan

Ah company branding. One of the most important factors by which we job hunt. After all who wouldn’t want to have a Google list inside your resume. And I mean, free food, a higher salary, benefits … all these are probably more present in bigger companies. And after all – your parents will be proud, especially if you’re from this side of the world (ie. Asia).

But the reality is that there are only so many big companies in the world though. And in addition, because there are so many other people who think the same way, competition is fierce. And this is shown in statistics from the Ministry of Justice below. Bearing in mind that an “SME” by Japanese standards is usually defined as having 300 employees or below, for the year of 2019, out of all approvals of students converting to employment visas:

Ie. nearly 2/3s of students start their first careers in Japan in SMEs. On the other hand only around slightly more than 10% of students joined companies within the largest tier (>2000 employees) – ie. the Toshibas and the Panasonics around. 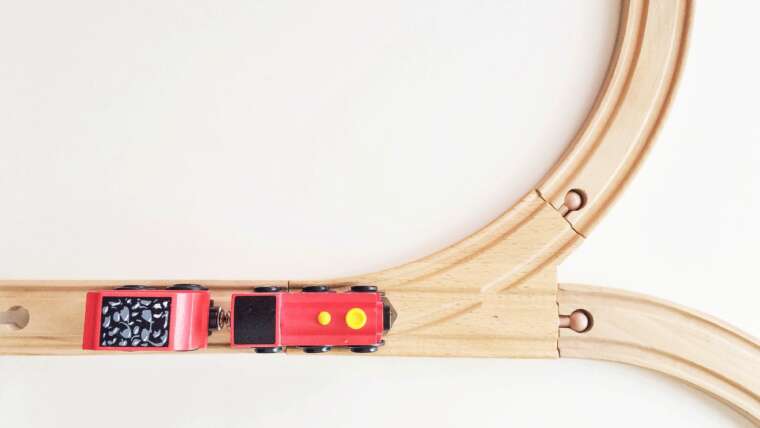 Given that among foreign students (and Japanese students too actually) there exists a strong preference to join big companies (see results of RIETI research project here), this also means that there are many foreign students who join companies smaller than their ideal size.

By extension, this means that there are actually certain common dilemmas when job-hunting that foreign students have like:

All these are valid questions which I myself have heard from people around me. My own career started in a 40 person startup so I wanted to address what I thought about this matter based on my own experiences.

Tl;dr, My own view is that SMEs are very much undervalued as first career options and there is much unjustified revulsion towards small and medium companies. But let’s take a deeper look.

Why SMEs are bad

But before that, let’s talk about the drawbacks of SMEs, or in other words why joining big companies is actually good in your career.

Because it is hard to get into big companies, the fact that you manage to get into one is definitely a boost on your resume. And needless to say, for resume readers, seeing even one entry in a resume from a company that you know of does make your resume stand out among those of other applicants when you are applying for further jobs.

The subsequent effect of this is that is is generally easier to start at big companies and then join SMEs later down the road than the other way around in your career. And around me too, except for portfolio-based professions such as translators and engineers, it is much more common to see people moving into SMEs from big companies than vice-versa. 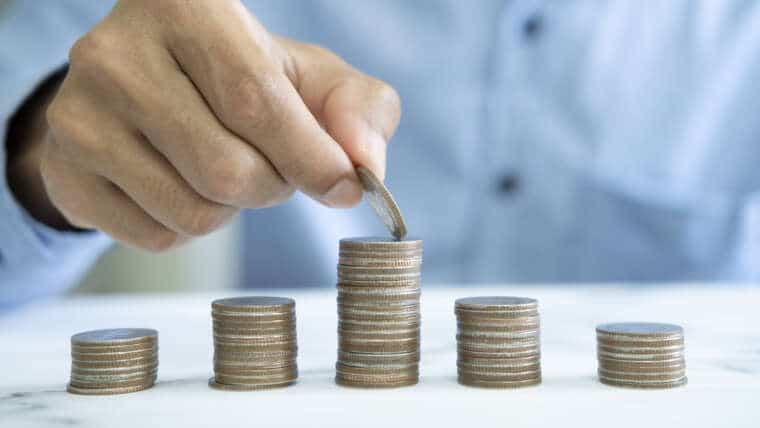 This needs a bit of qualification in Japan’s context though because actually on-paper pay isn’t that different between fresh graduate SMEs and big companies (they’ll generally hover around the 190,000 – 220,000 range per month for university graduates). Actually the starker gap here is between foreign companies and Japanese companies regardless of size – see this article for more about how foreign companies recruit.

Where then does the difference come about from? It usually means this:

This means even if the on-paper salary doesn’t change much between SMEs and big companies, the actual difference in how much you have disposable even in your first year could have a more than 25% difference.

One thing that also needs to be said is that because it is hard to get into big companies and also because of the above reasons, naturally there is going to be a tendency for “better talent” to congregate around big corporations. This does mean that, by joining the averaage big company, you may be able to work with a more dynamic and smarter colleagues than when compared to the typical SME.

But do be aware that this is in particular for companies (such as Gaishikei) which are both big and have decent mid-career mobility of talent. In this case, you would probably be working under people who have experience in multiple companies and manage to get selected among mid-career competition for the job.

A word of warning though, “talented” at the fresh graduate level does not necessarily mean “talented” beyond one’s early career. In closed environments such as big Japanese companies still doing lifelong employment you may find the talent that you work with and under rather stale – some reasons for which are explored below.

But why SMEs should still be considered

Given the above, why do I still recommend that job-seekers consider SMEs when thinking about your first job? And not just because they are generally easier to get in due to labor shortages and fewer applicants.

In general, I find that SMEs are definitely more sink-or-swim environments compared to big companies. By extension, working in SMEs makes it much easier to learn to swim. In contrast though, big companies function like a big battleship where everyone plays a small part. If the battleship keeps afloat things are good. If they sink (and many big Japanese companies have been floundering) though …

This is actually why you see that I did not put security as a benefit of big companies. The strategy is just simply different. The big company person earns their security through being on a big boat. But at the cost of often having their life tied to this boat and actually the longer you stay the harder it becomes for you to switch jobs even if you wanted to (see especially point 3 in this article for why).

People working in SMEs fight a different battle in that you as an individual have to tread water and swim. And therefore if you want to swim, an SME environment may actually be better. Why do I say so?

SMEs are usually lacking in people yes. But by extension many times (especially if you are in startups) what you do is not going to be constrained by your job role or your hierarchy in the way that it will be in big companies. After all, if no one is going to do the work and you’re willing to do it, why not you?

This gives SME talent much wider opportunities to explore multiple fields at the same time. If the company is lacking people to do digital marketing, then do a quick course over the weekend to learn the basics and ask to help. Or, since SMEs tend to be closer knit, ask your colleague to go to lunch and ask about what they are doing. The fact that you are much closer to top leadership also means that even just observing them can be a very powerful learning experience.

There is department rotation in big companies yes, but these tend to be every 2-3 years and even then especially earlier in your careers you’d still be pretty much doing the boring stuff while shadowing your sempais. Contrast this to SME environments where you may have to put out different fires every few months and you can probably see the difference in breadth that this gives people.

Hard skills and getting your hands dirty

Linked to the above is that in SMEs it is usually you putting out the fires, whereas due to the shadowing system in big companies early in your career it is often you following the person who is putting out the fires. Which is probably going to take even more time given how many steps the command structure in Japanese companies requires.

It is also because of this that all else being equal, an SME person will probably have more concrete skills and achievements to their own name, whereas someone in a big company may only be able to write “project member”.

In SMEs there is far more discretionary leeway for your superior or actually the big boss to reward performance and pull you closer to top leadership. That same discretion is also possibly a big curse if you end up in the wrong SME though to be sure. But if you are gunning for possibly project / product management or other positions of responsibility, SMEs may be the only way you could aim for that – possibly even within 3 years of starting your career.

Size matters … or does it?

So as you can see above, there’s really two sides to the coin. Big companies do not necessarily make good choices and SMEs may have many advantages in your career. This is also somewhat exemplified by how much early talent, both foreign and Japanese, with less than 5 years in their careers are quitting big companies (especially Japanese ones) to start working in the startup scene.

I do have to note though, while I am very sure that the above points will indicate the average of things, there really is no “average” to SMEs. Big companies can already be very different from each other, but the variance within SMEs is even huger. In a sense though, SMEs may be a a higher risk, high reward choice. It can really pay off, but if there is danger if you end up in the wrong company (though the same can be said about joining the wrong big company or the wrong department in a big company).

I will explore more about this in a this article because there are some yellow cards and red flags that you can actually use to grade especially SMEs.

For me though, I certainly don’t regret the choice of my first job. In fact it’s what allowed me to shift from being a political science major to a coder. And I can definitely say that chances are that if I joined a big company I would not have grown as much. I may be earning as much as I am right now, but probably for a far longer work day.

So the gamble has paid off for me. Whether it pays off for you is up to your decisions and your hard work but I hope this article has helped!