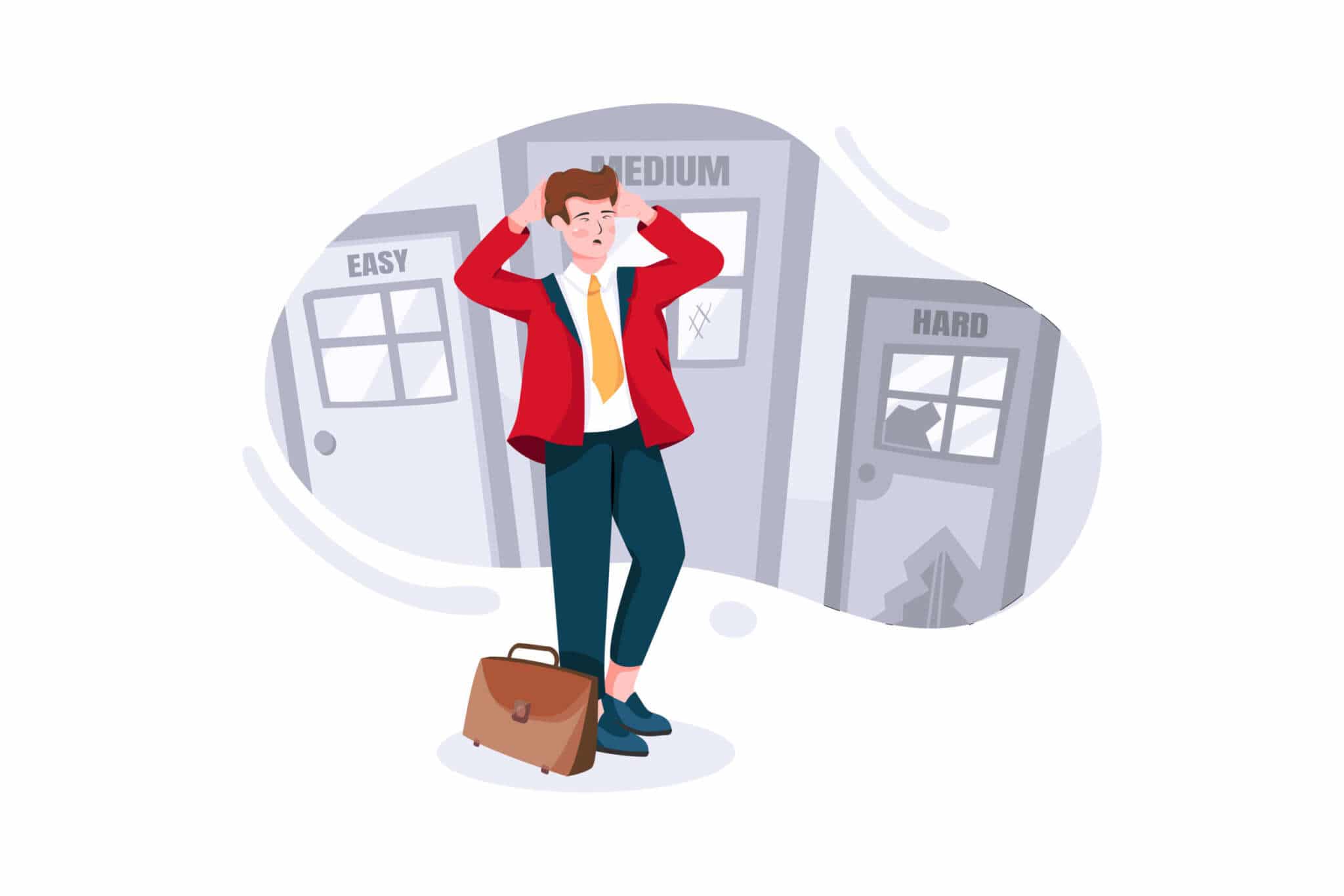 Why it can be more difficult to develop your career in Japan than overseas.

Written for and also published at Why Japan (Studentsinjapan.com)

I’ve written an article a few weeks back about how it is easy to start your career in Japan, even when possibly compared to your home country.

In fact, in many ways working in Japanese companies can be a career trap. This article will talk about why in general this happens, hopefully to serve as a warning. I will also talk about what you may want to do if you find yourself already in this trap.

Do note that this does not of course apply to all companies. What you will see below are far more likely to occur in a traditional Japanese company than multinational (gaishikei) companies in Japan or startups.

This is a common complaint that you hear – to the extent that research by the Persol has revealed that slow advancement is the most common complaint among foreign employees working in Japan.

Even without a promotion in terms of job position, wages don’t seem to be growing either – with the above research also stating that slow wage growth is the second most common complaint.

There is evidence to show this. Recruit’s report comparing leadership positions and career advancement reveals that the average age at which Japanese employees are promoted to kacho (課長, usually translated as Section head) and bucho (部長, Department Head) is the highest among the 5 countries surveyed. The average age of promotion in Japan which Recruit’s report cites also tallies with other research reported by Nomura.

And the gaps are significant. To explain more, kacho is the first managerial position which is considered to have some leadership/discretionary power in Japan – though there are intermediate roles between this and the fresh-graduate employee such as shunin and kakaricho which can have supervisory power. While the average Japanese person assumes this at the age of 38.6 years of age, the average for China is 28.5. For the US, 34.6.

Explaining the dissatisfaction a bit more

So, when we foreigners are working in Japan, naturally we talk to our former classmates back home and hear of their promotions and career advancements. Or their pay increments. And we wonder why our namecard still doesn’t have anything below our department denoting our position when our friends back home already have them.

I also have to add that much of the dissatisfaction is not exactly about how slow promotions are per se. The nuance of these complaints often is dissatisfaction that no matter how hard you work you don’t get rewarded for it. After all, there is the company promotion timetable as well as the practice of awarding the whole company the same number of months of bonuses regardless of individual performance. This is the nuance of “slow” that may not be obvious on first sight. 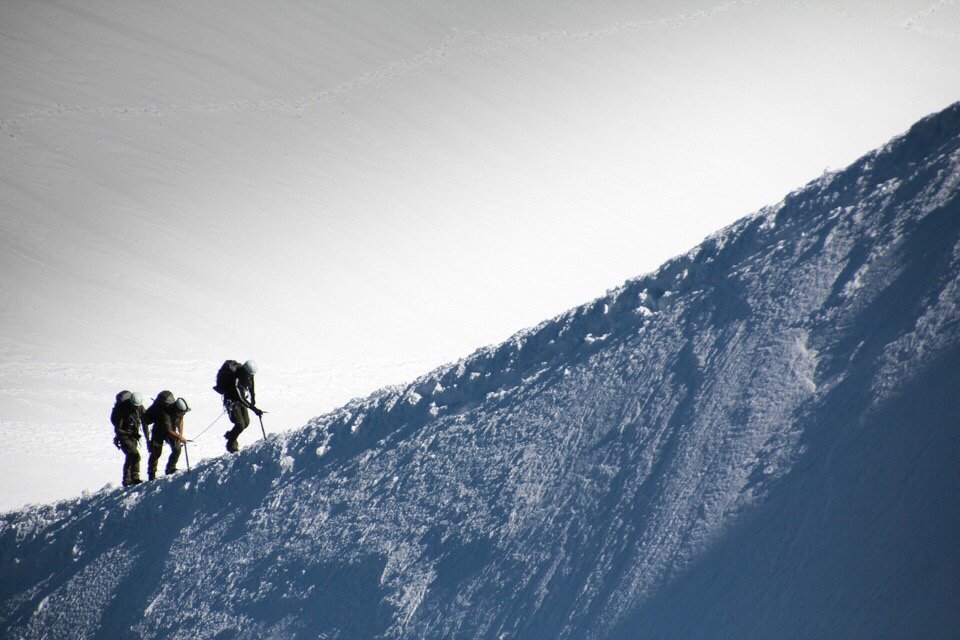 In addition to the general practice of slower promotions, foreigners in particular also face uphill cultural battles in receiving them.

However, because lifetime (or at least 10+ years) employment is the base assumption of Japanese employment still, the focus in Japanese companies is on networking within the company. With that comes the need to make the best impression on your superiors and sempais.

In the past this would have meant being almost forced to drink at nomikais, be the clown at company karaokes and of course be the continually smiling person within the company (cue Aggretsuko) – a situation which not just disadvantaged foreigners but also women and another minorities trying to work in Japan.

Things have gotten much better. Very few superiors would force their employees to drink nowadays (for being liable for a harrassment complaint). Nomikais themselves have become more voluntary. But on the other hand there may still be a whole minefield of Japanese business customs which could lead to a bad mark on your reputation among colleagues. The following are some of the more egregious examples of things that people I know have been reprimanded for:

Even if you do things okay and do not cause offense, the very fact that the Japanese person who is more in tune with the kuuki will be advantaged in terms of the impressions they give to their superiors and what not.

Another huge trap about developing your career in Japan is that in the end, many people who continue too long in Japanese companies end up with vague, wishy-washy resumes with very little concrete detail of what they can do.

This is also why some people in the HR industry note that in Japan, if you stay in a single Japanese company from the start of your career past the age of 30 your chances of being able to successfully switch jobs start to drop. For foreigners in particular, this is extremely dangerous because if you had to go back home one day, what would you write in your resume to find a job?

There are two main reasons for this happening.

Traditional companies have a system of switching fresh-graduate hires through different departments every 3-5 years. This for example means 3 years in the sales department once entering, before moving to HR for 4 years and then maybe 3 years of marketing.

The logic for this is so that by the time they hit leadership candidacy, fresh-graduates hires have seen how the company works as a whole and for them to have explored the roles which best fit them. So there is logic in this. In my opinion too, there is also value in training generalists given that nowadays lots of business is cross-role and requires a synthesis of various points of view.

The issue is however that this is usually done through OJT (on the job training) and shadowing the sempai. Which is fine for learning the ropes within the company but do you ever become a professional at the roles you play? Or are you learning to repeat the manual which is only relevant for your company?

The other reason is that many Japanese companies are still stuck in the 2000s with their technology and systems. What you may learn may therefore be entirely unapplicable in the wider job market.

Fax is the cliché that you often see here. But for example we have design companies still using Photoshop and Illustrator to do web design, companies still using software which needs Internet Explorer or companies still using physical calculators (you know the ones where you punch buttons) and using them to put in numbers in Excel. Or companies where no one in the company knows how social marketing works and end up outsourcing it to an external agency at inflated rates.

After being in these situations you’d likely know what not to use and how not to do work if you want to get things done efficiently. But would you really know what market standard is?

So, say that you want to switch jobs… 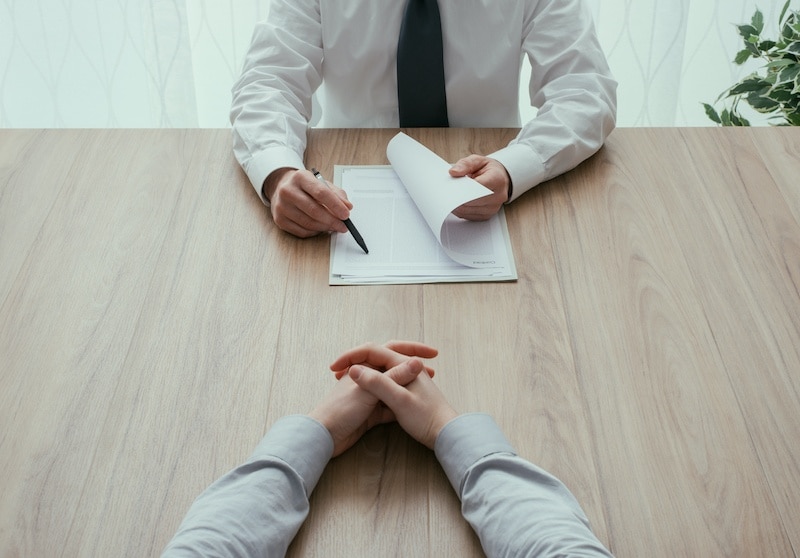 When you are early in your career (maybe 5 years or less into it) you can get away with hemming and hawing vague things about having learnt a lot and being responsible and responsive subordinate. Which are achievements by the way! Having 2-3 years understanding how Japanese business works and being able to follow instructions in itself is to your credit.

But beyond that people are going to start looking for something hard, something concrete that you can show. Project experience where you played a decision making role, knowledge of effective tools in your field of work or maybe a portfolio. Be very aware if your career currently does not seem to equip you with these.

So, should you avoid working in Japan?

This is not the point of my writing. What I want to say is that anybody who is considering working in Japan needs to know the game to play it well – and not be played by the game.

So how do I suggest that people avoid the problems above? Two simple ways.

Avoid companies which will display the 3 factors above

As I mentioned, startups and MNCs are far less likely to have the issues above. Do not get overconfident that it is easy to get into an MNC (gaishikei) in Japan though especially for your first job for reasons stated in this article.

Also, why the Japanese company would want to hire you is also a very important factor. The first two patterns mentioned in this article – ie. hiring foreigners because of a specific concrete skill and hiring because of foreigners’ backgrounds, are far less likely to run into the above.

People hired through their concrete skills (eg. translators, engineers, accountants) will be expected to make full use of their concrete skills without job rotation. People who are hired due to their background will also often get work with more responsibility given how their backgrounds are needed in overseas business projects etc. This often comes with an accelerated career path as the company wants to put you in charge of the overseas business as soon as possible.

Do note that joining a traditional Japanese company for a few years as a form of cultural training before moving to other fields is a proper strategy though – the point is not staying somewhere for too long and blunting your career. This brings us to our second point.

Many of my partners will probably get angry at me for saying this but if you see the warning signs above – it may be better for you to consider making a move. Use the dainishinsotsu route laid out in this article possibly as a way out.

For people nervous about switching jobs I highly suggest reading the article exploring how much job-hopping is too much in full – in the end my very strong opinion (and experience) is that it is much more dangerous to be out-of-demand (and facing a sluggish in-company promotion path) than hopping around in order to be in demand.

What does “career development” mean?

I want to wrap this up by asking what “career development” means. Many of us would definitely want to earn more as we develop in our careers – it seems natural too, since we will be contributing more. We want to do new things and make our mark.

Some of us may be looking more for security though – and the 3 negative points above are a direct consequence of Japanese companies’ focus on job security and long-term employment. To quote a commenter in this very interesting Reddit thread,

At a Japanese company, once you are hired, you’re hired. Youre not going anywhere. They might shuffle you around if you’re difficult, but there is much more job security. And that means less mental stress.

I do want to warn people who take this too literally though. Japanese companies are now starting to revise their HR policies into more hard-skill, job-based employment. In the 21st century, and even in Japan, “job security” is becoming less about being in a company which will protect your paycheck, but instead increasingly about always having other back-up plans and choices if you have to leave your current job.

This, once again is the reverse side of the coin to my article about how it is easy to start your career in Japan, a further article will be coming up to explain more about the “membership employment” which underly both the benefits and the disadvantages of working in Japan. Hope this has helped!