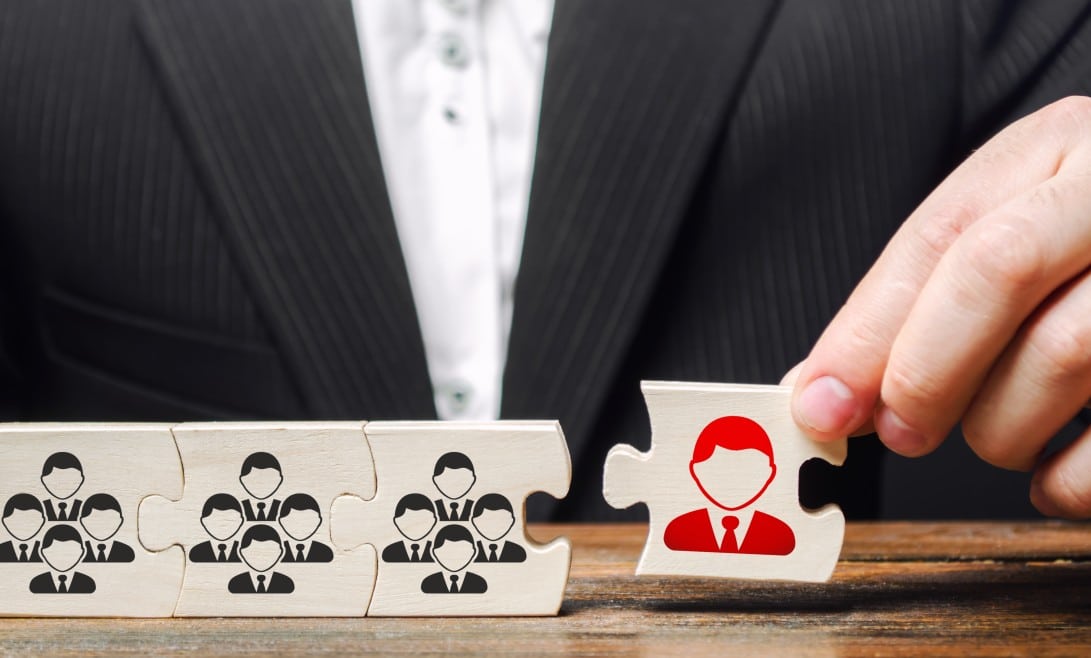 Written for and also posted on Studentsinjapan.com

I think one question that many foreigners, and significant numbers of Japanese, think is – well why hire foreigners? With a population of over more than 100 million people, aren’t there enough Japanese already looking for work?

The answer is actually, no. Even with the economic shocks of COVID-19, the unemployment rate in Japan stands slightly above 3%. And if this is the case you can imagine the labor shortages both before COVID-19 and what will happen probably after as the population continues to shrink.

But aside from the very superficial explanation that Japan (and Japanese companies) hire foreigners just because there aren’t enough Japanese, there are three main reasons for why companies hire foreigners. It is very important for any job seeker to understand these because the reason will affect how the company treats foreigners once you enter. In addition they serve as a pointer as to who your likely employers are in Japan.

Not every company or job is going to neatly fit into these 3 patterns but the following points can be good pointers to scout for employers as well as indicators of company culture when you’re choosing them.

Pattern 1: Where it really doesn’t matter whether it’s a foreigner or local doing it

The first pattern are companies hiring foreigners for jobs where really it doesn’t matter whether it’s a foreigner or a Japanese person who is doing it. By nature these tend to be more technical jobs or jobs which require a specific skill set in order to be performed.

Very often, these are also areas where there is a significant talent shortage and where much work is already done in English. You’ll see many of the jobs above therefore hiring in English or where Japanese companies are actively scouting abroad for relevant talent.

Pattern 2: Where foreigners can contribute more because of their background 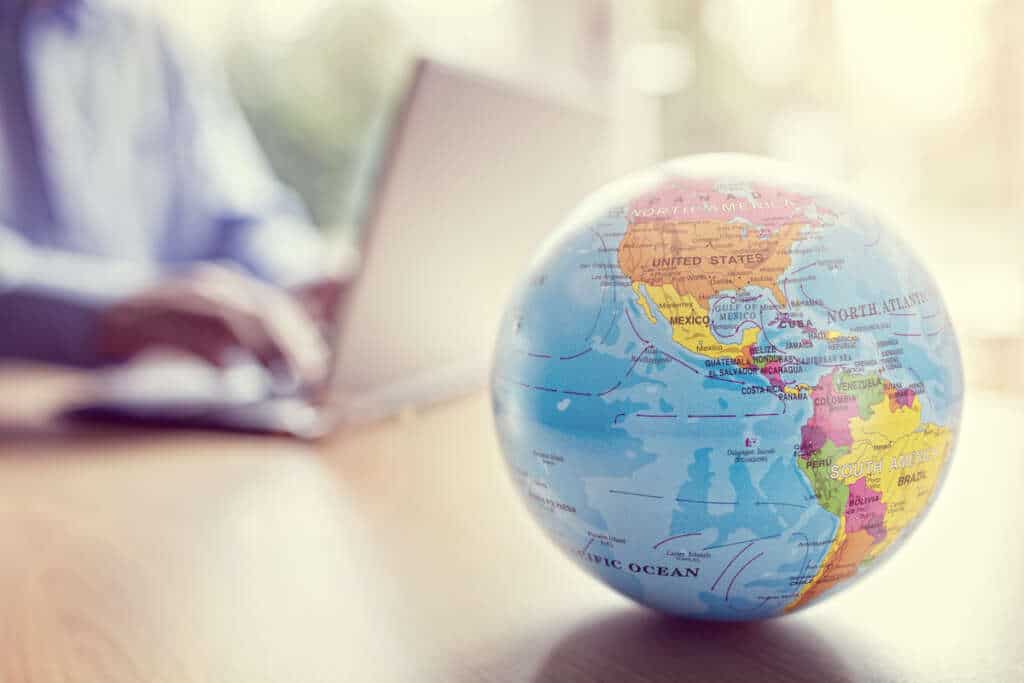 This heavily contrasts with the previous example. If the previous pattern is about technical skills which ignore borders, this pattern is precisely where Japanese companies hire foreigners because you come from a different background.

Language is a key factor here. In the past 20 years many Japanese companies have opened international offices and production plants. Let’s say that Company A opens for example a new office in Indonesia, they would need some Bahasa speakers as staff, even in their Japan office to communicate with their Indonesia office.

If hiring Japanese people who are bilinguals in English already is an uphill battle, then clearly it’s near impossible for a Japanese company to find a Japanese person who speaks fluent business-level Bahasa. Clearly then, the answer for many companies is to look for Bahasa natives. Many of these companies also hire such talent hoping to send them overseas so to be their local leadership too.

Anyway, the above recruitment pattern is replicated for any form of international business. Companies which have factories in Southeast Asia, companies which do import/export trade with Latin America, even entertainment companies which want to market overseas are very often companies which will look for foreigners with particular backgrounds to fulfil these business needs.

What this also means is that one easy way to think about your possible employers is to look at your own background and the languages you speak. Try drawing up a list of companies in industries that you are interested in which have an office, production base or business dealings with countries for which you speak the language fluently or which you come from for example. Do note that in contrast to the previous example,  a decently good Japanese level is often demanded though.

Pattern 3: Hiring the foreigners who can jump through Japanese hoops

Examples: Pretty much everything else and especially if you job-hunt through doing the typical shukatsu

Then there are the companies which end up hiring foreigners not because of the above two reasons, but because many foreign students job-hunt like Japanese students and can beat the majority of Japanese at their own game.

This means (usually), getting a JLPT N1 and above, doing the same preparation for the SPI as Japanese students, getting to know how group discussions work and mastering keigo and interview mannerisms. This is also usually what happens if a foreign student goes through job-hunting (Shukatsu) like a typical Japanese student by applying to companies through going through the typical job fairs (合同説明会) and by applying to the typical job portals like MyNavi and Rikunavi.

For hiring companies therefore, since you tick all the boxes that they would apply to a Japanese applicant, why not hire you? After all, you probably come with a bonus language in your skill set too.

Why all the above is different and important to take note of.

My tone above probably already hints at how what kind of treatment you can expect from each pattern once you’re inside. In short, Pattern 1 and Pattern 2 tend to make for much better working environments for foreigners than Pattern 3. Observing the people I know too, Pattern 3 companies tend to be the companies where foreigners leave the earliest.

There’s a very simple explanation here – in Pattern 1, companies hire foreigners due to hard skills. Aside from the fact that these skills tend to be rare, the fact that many of these companies allow work in English also correlates with how culture – including things like hierarchy, advancement, leave and even drinking – tends not to be so rigid. This also similarly applies to Pattern 2 companies, the companies hire you because you’re a foreigner. Therefore, this also correlates to more understanding of the need to accomodate different cultures and more flexibility in work.

What about Pattern 3 though? If you are hired because you fit into the “typical Japanese employee” stereotype, you will be treated and be judged like how a “typical Japanese employee” will be. To put things in concrete terms, this could mean having trouble asking for a long holiday to return home to see family, stares when you finish your work and go home despite the rest of the office staying on or having a comment on your annual evaluation that “His ohayo gozaimasu isn’t loud enough”. (Last one is a true story).

Another common complaint about Pattern 3 companies are that honestly, for a foreigner to be able to pass through the SPI and the interviews, generally you’d have to put in 1.5 times the work or be 1.5 times as capable as the other Japanese employees. Many people in Pattern 3 companies will therefore leave due to feeling stifled by what is often a system of slower, uniform bonuses and promotions.

This is why it is important to, when you are searching for your job, understand which pattern the companies you are approaching you for fit in to.

Or in other words, think about what do you mean to the company? Because what you mean to the company is clearly going to affect how you get treated. As mentioned above too, this is also one way of reverse-identifying which companies are likely to hire you by analyzing your hard skills (Pattern 1) or your own background (Pattern 2).

This is not to mean that you should entirely give up on Pattern 3, in which many of the famous big Japanese companies fall. I do know people who have entered such companies to have positive experiences and of course, you get the resume brownie points for joining a big Japanese companies. Also, there are significant numbers of foreign (gaishikei) consulting firms which hire like Pattern 3 but have much better work environments.

The point is to be able to think like an employer to make educated guesses about what your future employers can be like. Think for yourself and be aware of the correlations which exist and that there may be other choices which you have not thought of before.