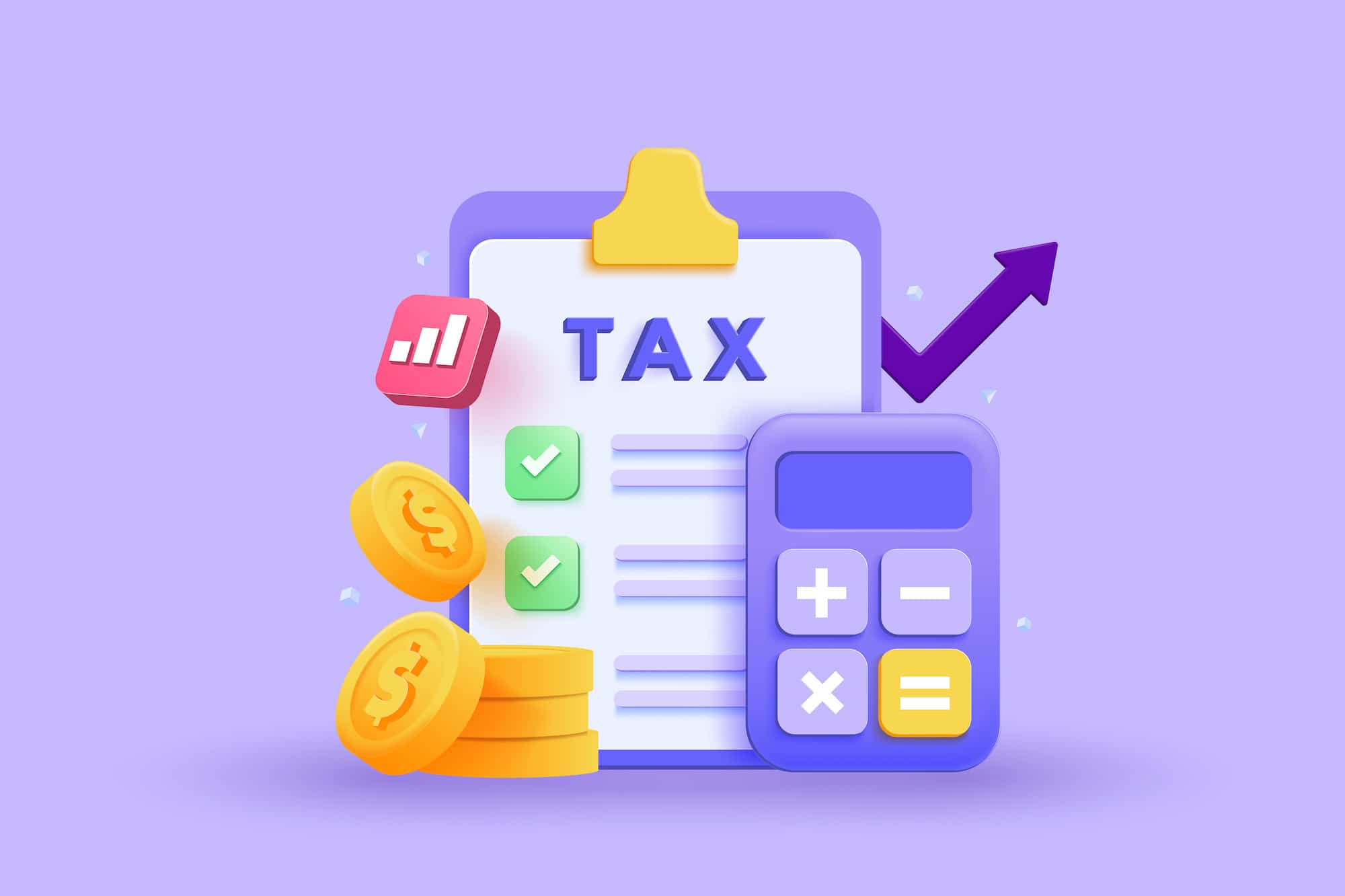 As a foreigner living in Japan, do I have to pay taxes on my overseas income?

Ah taxes. The other thing constant in our lives aside from death.

Now we all know that tax regimes differ from country to country so no surprise that Japan’s taxes will function differently from how they’d work from home. Generally too, as long as your income is only within Japan, it’s not that hard to navigate especially if you’re a salaried employee or a student just doing baito.

But there’s a very common question. Quite a few of you actually do have income overseas while living in Japan – maybe you’re freelancing remotely or you’re continuing work that you had before coming to Japan. And maybe you’ve also heard about the so-called “global tax for permanent residents”.

These are actually all concerns and worries that I personally share too and so I wanted to share my own research with everyone. Just be aware that I am not a qualified tax accountant. Like my article on common visa misunderstandings though I will be citing my sources so I can be as accurate as possible. 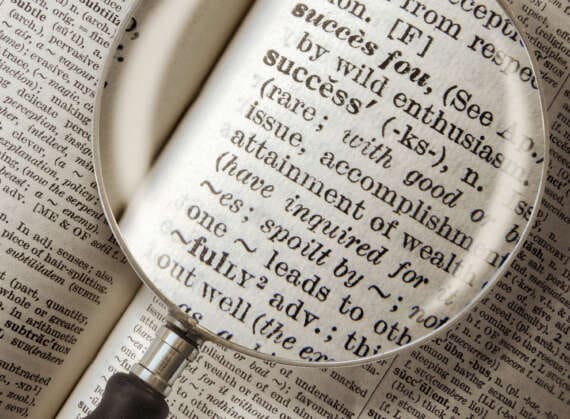 Just to start – under certain conditions yes, your income from the whole world can be taxed by Japanese standards. But you’re here to know about the conditions of course.

In terms of types of people, the biggest difference is whether for tax purposes, you are either a non-resident, resident or a permanent resident. IMPORTANT: These are not the same concepts for immigration purposes.

Respectively, these are roughly defined as:

Resident (居住者): Someone who has either a registered place of residence within Japan or has a place they have been staying in Japan for more than a year.

Permanent resident (永住者): Persons who are “Residents” who have also been “Residents” for a total period of 5 years and above within the past 10 years.

There’s complexities and stuff so please see this link (in Japanese) for some exceptions and a flow chart. By the way a “registered place of residence” here probably refers to whether you have a resident registration (住民票) at a city hall and are therefore counted as a resident of Japan. 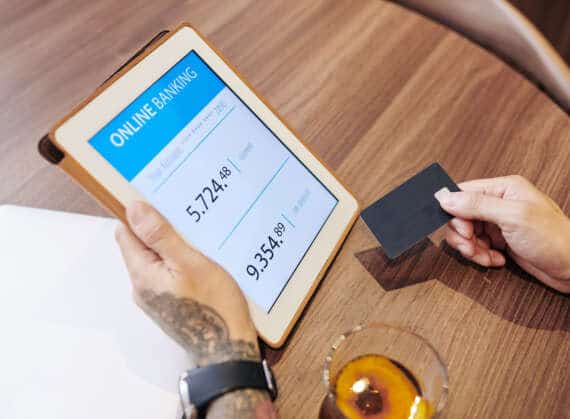 Your income is divided based on where it is earned (or where the source is), where it is paid, whether it is remitted. These are respectively defined as:

Source: Whether the location or source of income is within Japan or otherwise. See this link for concrete examples of what counts as domestic income.

Payment location: Whether payment was rendered overseas or within Japan. Do note that there are some complexities (eg. bonuses for people who work in the same company but only half the time in Japan etc – see this article (in Japanese) for cases.

Remitting: Even if payment was rendered overseas, whether this money was later transferred into Japan.

Conditions for when your overseas income is taxed 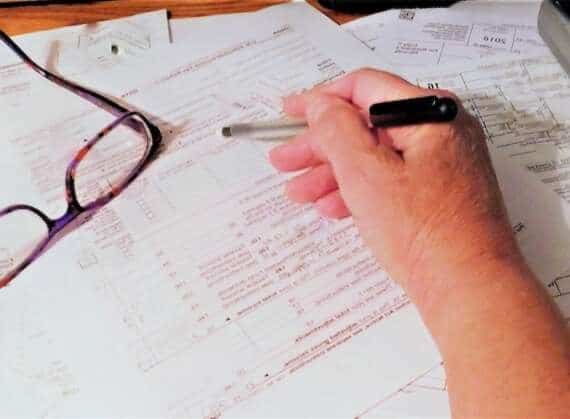 So with the terminology now set, let’s talk about when exactly your overseas income is taxed. The kinds of income that you are taxed for depend on your residential status. Let’s start with the type which has the least types of income taxed.

Non-residents are only taxed on their income whose source is from within Japan. No overseas income is taxed, even if it is paid or remitted to Japan.

Example: Foreigner A is in Japan for a paid internship at a Japanese company of less than 3 months, with this payment sent to their bank account back home. Because it’s a short stay, they do not register a residence within Japan. In their spare time, they also freelance language teaching online with existing overseas customers, with that money being remitted into Japan for his own use.

Do note that non-residents are subject to a witholding tax (源泉徴収) of twice the amount of residents. Technically these are just pre-reductions for which partial refunds can be applied for (depending on the prevailing bilateral tax treaty) but most non-residents do not due to the hassle of doing so.

Non-permanent residents are taxed on all income whose source is from within Japan and overseas income which is paid to or remitted to Japan. Income from overseas sources not remitted into Japan is not subject to Japanese tax law.

Example: Foreigner B has been working in Japan for 2 years for a Japanese company. This is their first period of residence in Japan. As a side job they also own stocks in foreign companies, whose dividends are paid into their foreign bank account. Foreigner B remits half of these earnings into their Japanese bank account.

Of the above, the items subject to Japanese tax law are:

The amount of dividends not remitted into Japan is not subject to Japanese tax law.

Permanent residents are taxed on all income, no matter the source, payment location and remittance status.

Example: Foreigner B above continues staying in Japan for more than 5 years. His main job continues while he still earns dividends from overseas stock holdings. He still remits half of these earnings into Japan.

What’s different now is that even the dividend earnings left overseas need to be declared for Japanese tax purposes.

As a side note, the declarations above should be done during the tax-declaration period (確定申告) around March each year.

What about the global tax for permanent residents? 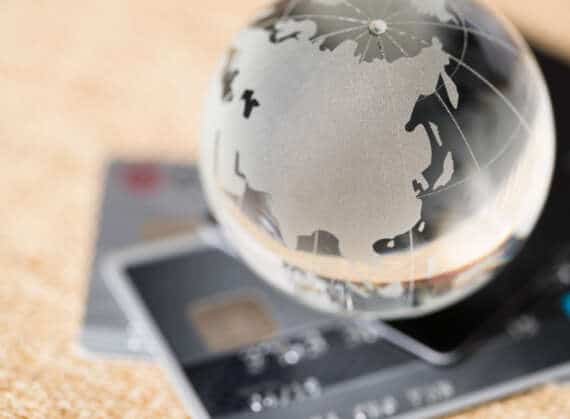 Do not confuse tax terms with immigration terms. There is a lot of confusion in this because of how the same words are used in different contexts with very different implications.

This also applies to Japanese citizens living overseas by the way. And as you can see this is not the “global tax” on American citizens where even overseas residence does not spare you from the American taxman.

I do hope that the above clarifies some things which confused me too. But my own suggest is that if there’s any confusion, it may be worth it for you to hire a qualified tax accountant to clarify if not handle things for you. Underdeclaring taxes is an offence after all and can lead to deportation so be aware and be careful!