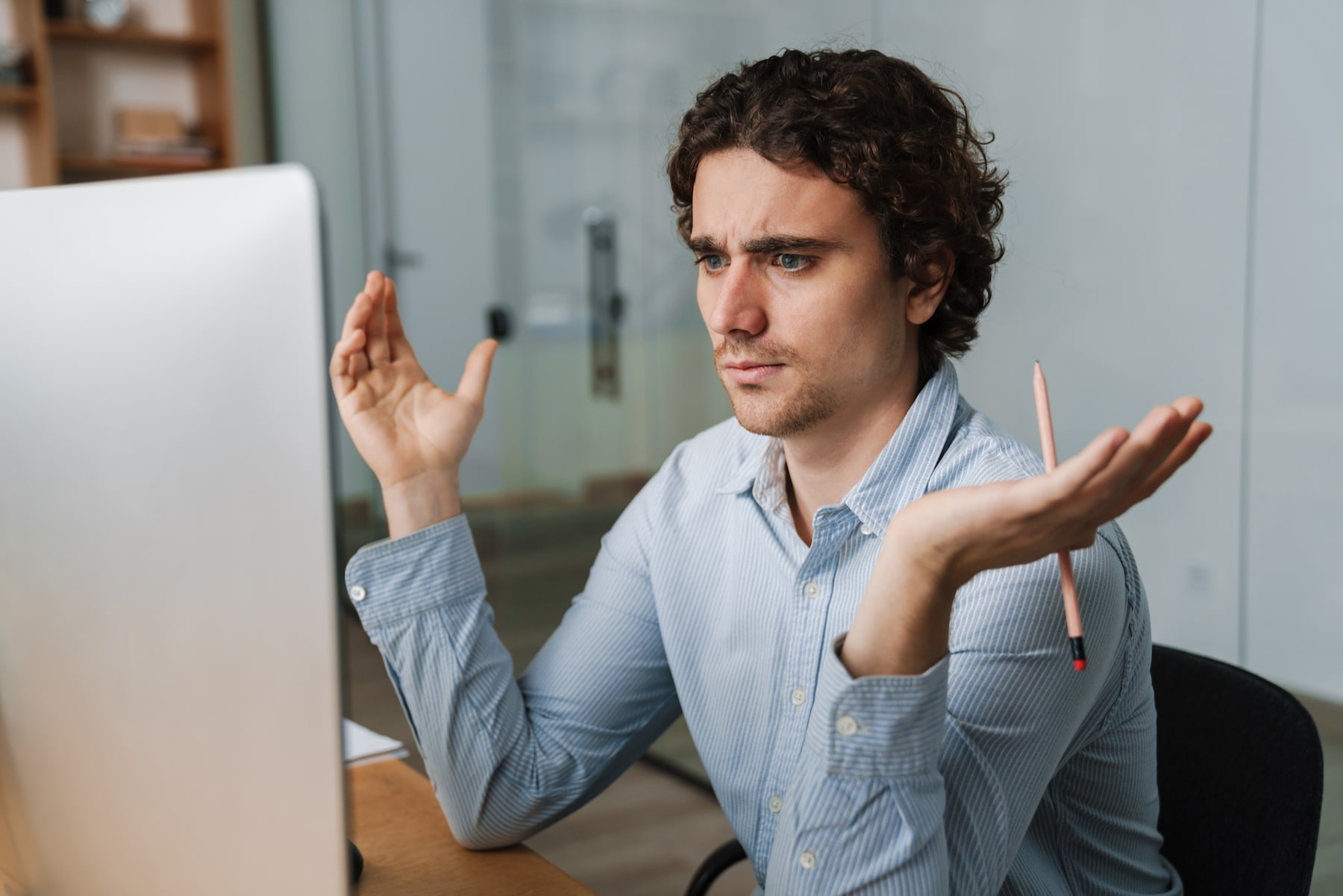 How to make sense of Japan

Written for and also published at Why Japan.

It’s just that over the past few weeks, I’ve gotten triggered by quite a lot of people screaming “Japan doesn’t make sense!” online. Not that I disagree – Japan can be very obtuse. And to that extent that this exclamation means “things could be better!” – well yes! There’s a lot of that here.

When I hear this though, it seems more along the lines of “I can’t believe Japan is like that” or “this is impossible”. The extension of this is that people are indirectly, or sometimes more directly, saying that “Japan is stupid” (season with expletive or emoji for appropriate flavor).

The challenge I will give to anyone reading this article is to come to the point where you can confidently say that if you were Japanese, you’d most likely be acting and thinking as them too – and understand why. This is the benchmark that allows you to see if you are really understanding Japan.

I’m not perfect at it and it’s still an ongoing process, but I wanted to detail the process which at least suits me when it comes to understanding Japan – which was also one key part to me getting over the initial pain after coming to Japan.

Start with seeing similarities not differences

Let’s start with some obvious things.

I am human. You are too (hopefully you’re not a bot). The Japanese are too – though if you look at the tone on some commentary (both weeaboo and Japan-hating) on Japan you’d think some of their writers think otherwise. Japanese people are neither smiling 2D anime characters or as a gaijin-hating mob with pitchforks.

Culture may be different but what is culture anyway? Wearing your shoes into someone’s house here will horrify – so yes culture is different from other places in the world. But the emotional reaction that that invokes is probably not that different from going into a Western fine dining restaurant and having the table right next to you have someone loudly slurping on soup. Both may similarly lead to someone telling you off.

Do you focus on the shoes-in-house vs slurping-soup to see “look the culture is so different!”? Or you see that in the end both cultures just simply have the some idea of decorum – and a similar horrified feeling when seeing it violated. This difference will greatly determine your attitude because you go looking for differences, you will see gulfs and valleys everywhere. If you go looking for similarities, you will see relatability.

To me, how well you understand things really boils down to seeing these similarities regarding perceptions and dynamics in Japan.

Understand that, like in the above slurping vs shoes example, people interpret things may be different but the psychology behind things is the same. Or in other words, like everyone else in the world, here in Japan too people like approbation and feeling part of a community. In Japan too, when people perceive a threat, they will either try to avoid the threat or eliminate it.

It’s just that what people may perceive as threats, good behavior or whatever differ. And sometimes priorities may differ. Most people and cultures avoid conflict but also say that honesty is a good thing. This is the same in Japan, just that it may be that the former is considered more important than the latter, or that honesty is being conveyed through body language and not through words.

This is just the basic stuff but this includes understanding that “yes” may not be “I agree” but “I hear you”, that a smile may actually be trying to hint to you that something is wrong (see aiso-warai), or that the office-wide morning meeting (朝礼) is something that people perceive as a sign of togetherness. A togetherness whose importance has been ingrained all the way from the “everybody come together” teamwork all the way from Sports days, handling the lunch distribution and cleaning the classroom together all the way from elementary school. And where the lack of this can be very discomforting.

The list of these different cultural customs and perceptions is endless – from slurping noodles, eating while walking and why gambaru does not perfectly translate to the English “work hard”. And understanding these things is fundamental to starting to piece together why Japan can be different but also the same.

The above things about perceptions are things that should be rather self-evident to a Japanese person. And these are actually the same assumptions which cause Japanese people culture shock when they go overseas.

But there’s another layer which often the Japanese people themselves do not realize or at least aren’t aware of consciously – the dynamics and how sometimes the conflict of interests between individuals and groups in Japan play out. As I said before, Japanese people aren’t stupid. But very often (and not just in Japan) smart people may, through smartly pursuing their own interests, lead to some rather stupid systems and results.

Let’s look at our favorite example…

There is a common idea that shukatsu in the way that Japan does it is massively stupid. And for all I write about it, I actually have strong sympathy for this sentiment. It does mean a lowest-common dominator hiring instead of people showing their experience and what makes that special. It also means a longer hiring process for both companies and students. It also means a disruption to your academic activities – despite one of the reasons for it being there was for students to supposedly focus on academics.

You may be surprised but many Japanese people are perfectly aware of this too.

But the point is that the Shukatsu system does serve a purpose. Remember the bygotten days where Japanese companies were considered some of the strongest in the world? One argument for why Japan was so successful then was the idea that Japanese companies employed people for the long term and trained them to be generally well-equipped to serve the company. Ergo, the potential-based hiring system.

Another point is that for companies, and especially for those who hire substantial numbers each year of new graduates, the shukatsu system is a formulaic, no-brainer annual practice that is very convenient to handle. The manual has been there for decades already and only needs tweaking for some numbers and changing advertising platforms.

Now, imagine if you are the person in HR and suddenly get hoisted with a mission to find 100 fresh graduates from “good schools“, have to assign people to monitor them and schedule each and every person for interviews like a mid-career candidate. In additoin, you’d have to spend the whole calendar year worrying if you will reach your quota.

What we can learn from this

In short, the shukatsu system, at least in the short run, costs more to replace than to maintain. The above logic actually has many echoes from topics like why Japanese bank systems are outdated, or even why Japan still uses fax. Actually – as practice maybe try forming your own hypotheses for why things are such!

But anyway, no system is just born out of a void like the big bang. Most of the time, they actually have a rationale for existing. It’s just that as years by and things change, they may get outdated and fall behind the times. Or that a key stakeholder, like some senior person too used to fax, says no change and it stays that way.

Also understand that Japan tends to move slowly because there tends to be more stakeholders in decision making (see nemawashi) and less delgation of power to lower ranks – as contradictory as that sounds. Also, the incentives in many Japanese organizations are structured in a way that if someone advocates for change and it goes wrong, they get the blame. Whereas if something goes wrong while following the manual, it is the manual’s issue, not the person following it. Within Japanese job security on top, why would a rational person riskily advocate for change when they’ll get promoted all the way to retirement if they keep their head down?

Also, having an understanding for how the dynamics work also will clue you into some silver linings and things that you can exploit. Like how the “stupid” shukatsu system does mean it is often easier to start a career here than overseas. Or that if you think that job security is a good thing, you also need to recognize that this good thing comes at the expense of disincentivizing people from changing “stupid” things.

Why I am writing this 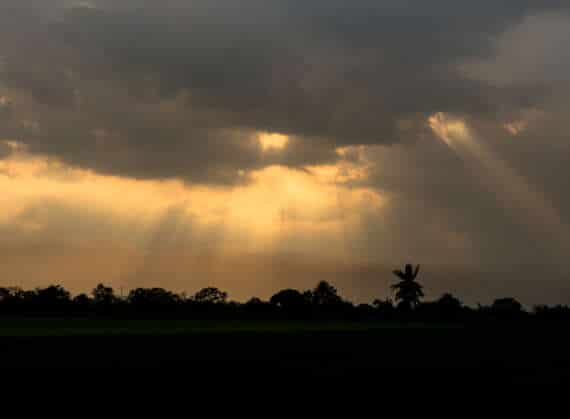 Hopefully I shed a thin ray of light through this article, but actually getting things is extremely important in having a not just pleasant, but also fruitful stay in Japan. Because,

In particular, the third point is tantamount, when you try to negotiate with your boss or professor, when you try to talk to city hall and when you want to build a career. In fact, if you want to take on the burden of having a positive impact to Japan, it is something that is necessary.

And gaijin smash? Overrated. Doing it more than once runs the risk of you losing any influence you have. And furthermore, no one wants to get talked down to – integration doesn’t just mean Japan treating you as an equal, but you treating them as equals too.