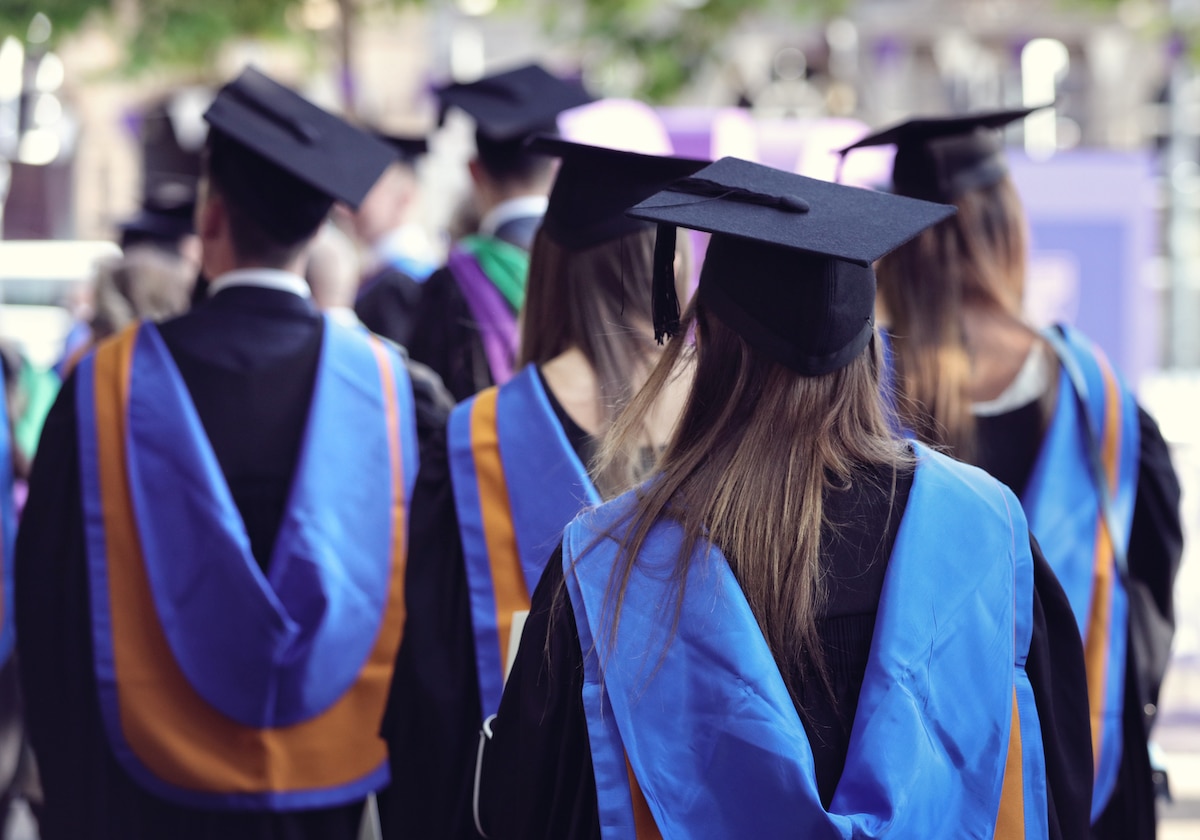 School brand name when job-hunting in Japan, Pt. 1 – when it is important and the rough rankings.

Article written for and also published on Why Japan?

We know how hard parents fight to put their kids into “good schools” in Japan. From the ubiquitous presence of cram schools, to societal phenomenon such as the “ronin” the fight for academic prestige is fierce. And if you’re a foreign student (or have been one) I’m sure you’ve had experiences so far where you get asked where you are studying and for the expression of the person on the other end to change as the gears churn in their head as they process their answer.

It’s also clear that one reason for all this mania is the fact that your school name does affect your job-hunting. Therefore, since where you study does affect where you work, and where you work does affect your whole life – you better get into a “good school”. This is the societal common sense which, although you may not agree with, is displayed also in multiple sets of data which does indicate a correlation between the difficulty to enter a university (偏差値) and the average salary of the graduates. (Note: correlation is not causation).

This is one of the more common questions that I get when I do seminars so I wanted to take a look about it. This is a long topic to cover so I will be splitting it into two parts. We start first by how important things are, when it is important and why it is important to companies, ending with some rough rankings and tiers for your reference. The next article it will be examining whether your school name alone can send you places and what are some things you can do to build upon (or negate the negative effect) of your school name.

Why does your school name matter? 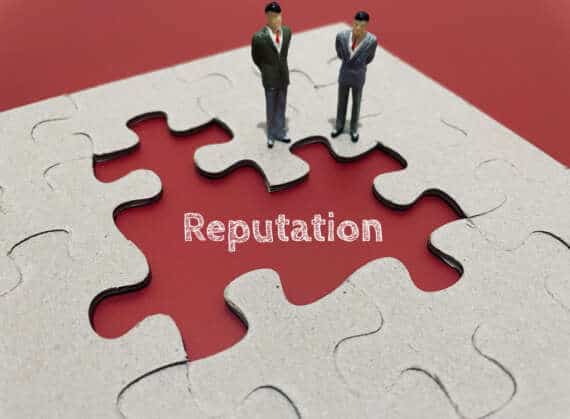 Let’s start with the most obvious things first. School names are an important factor when recruiting. They are however not the only factor when companies hire.

The simple reason behind this is that companies assume that there is a correlation between how difficult your school is to get into and the quality of the person from there. Ie. because it is difficult to get into a top school, the fact that an applicant can get in is likely a sign of (1) a strong work ethic and/or (2) an ability to learn quickly – both of which can help a company. While not absolute, there is also research which supports this understanding. Do note that the Japanese potential-based hiring system strengthens this tendency too as employers at the fresh-graduate level want less of people who come skilled but people who can learn fast.

And of course it could be luck and it could be social connections with parents buying their kids into good colleges. Employers are not dumb and they know this too – that is why it isn’t the only factor. Employment is still however a numbers and likelihood game – even though it isn’t absolute, because it is more likely that someone from a top school be hard working / smarter, therefore employers will prefer to hire employees from top schools.

A note on graduate school students

Before I go on I should note that the school name affects bachelors program students the most. Once you go into graduate school and above and especially for PhDs, your research results and professor’s recommendations become more important.

After all, the ‘S’ and ‘SS’ schools above do not have a monopoly over good research in all fields. School name still matters because it will catch the attention of the person who is screening but if you are job-hunting for something in a field related to your field of research that can be an important factor that balances out just the school name.

How this affects how employers hire.

Anyway, how does school name really affect hiring though? Firstly be aware that very few companies will state outright that they only hire from certain schools – it doesn’t look good and companies’ interests are in gathering as big a candidate pool as possible to filter from. But there are open secrets in the HR field. School names are probably being used as a factor in the following parts segments of recruitment. 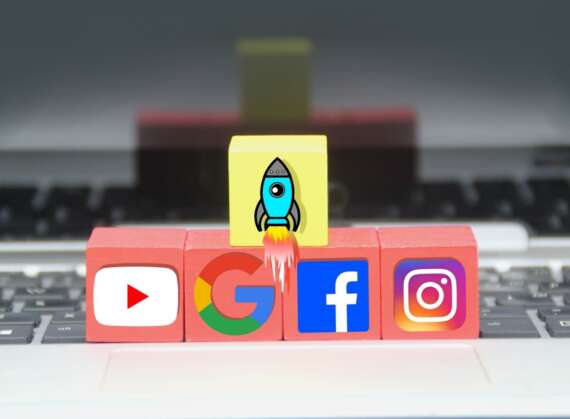 There is much more spending not just by companies but recruitment platforms such as job portals on attracting students to apply or join their platforms. I do recall from information I got in my previous work that job portals often set aside an advertisement budget of up to 5000 yen to attract each Todai student to join them, whereas some schools in the lower rankings may only have 2000 yen or so for each person’s budget.

Not just ads but subsequently there are differences in how many events are happening targeting certain schools (often not explicitly stated but targeted based on your social media information). After all, the location of student co-working and lounge spaces such as Shiru Cafe where there is a lot of recruitment information is also telling. Therefore there is often a difference in accessibility to information that comes about through this.

There is also filtering of applicants based on school names. Now there is filtering and there is priority – recruiting companies apply both.

Very simply, applicants from some schools are going to get dropped at the document screening just because of their school name. Once again, no company states this out loud, but this is common knowledge in Japan. But where does the filtering start though? If you take a look at the rough way that things are and without naming names…

On top of this then you have the idea of priority. For example even if you are an “A” grade company and you are holding a job seminar (説明会) and if you have a capacity of 60 people, you would prefer to put in “SS” and “S” ranked schools first and “A” ranked schools second. While “B” ranked school applicants are not immediately cut, unless they have something special in their resume they would most probably be de-prioritized. All this also applies for internships (especially the short-term shukatsu internship) and other parts of hiring too.

But … which schools are in which tier? This will be explained next.

Where is my school in the rankings? 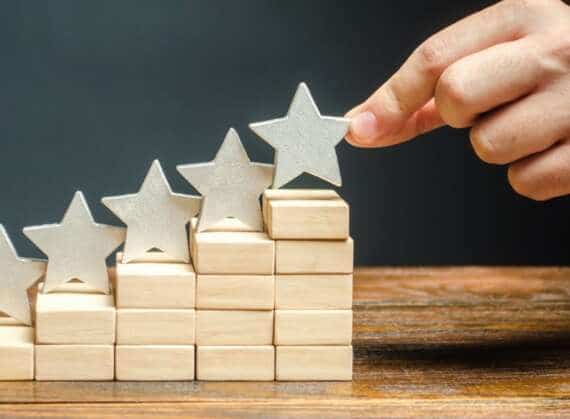 Generally speaking, school rankings are heavily correlated with what the entry difficulty mentioned above. Based on this, the rough tiering of things is as follows and drawn up from quite a few sources – though of course do be wary that this is by no means comprehensive and there is quite a lot of subjectivity here.

I will not go on below this but as mentioned, this list is not comprehensive – do your own research if you really wish to find out where your school lies. Plus, there are some schools which for their speciality are hard to classify eg. Tokyo U. of Foreign Studies, Tokyo University of the Arts etc. and these are often left out from the rankings because they don’t apply.

Does this mean that you are “safe” or “dead” – just because of your school name?

No, not at all. The above is just simply the overall correlation and ways that things tend to work. It is true that a “B” school candidate will find it more difficult to enter a top tier company than an “S” grade company but it’s not impossible at all. On the other hand, if anyone from either of the “S” and “SS” schools is breathing a sigh of relief at this then I have bad news for you.

Your school name means that you won’t be dropped just based on it. But there are a hundred and one other reasons to get dropped for and shukatsu is just as brutal for top-school candidates than lower-school candidates, especially because many of you are competing for the same few companies.

All these are explored in the next article – do read it to find out how you can overcome a weaker school name and improve your chances even if you have a top-school name.