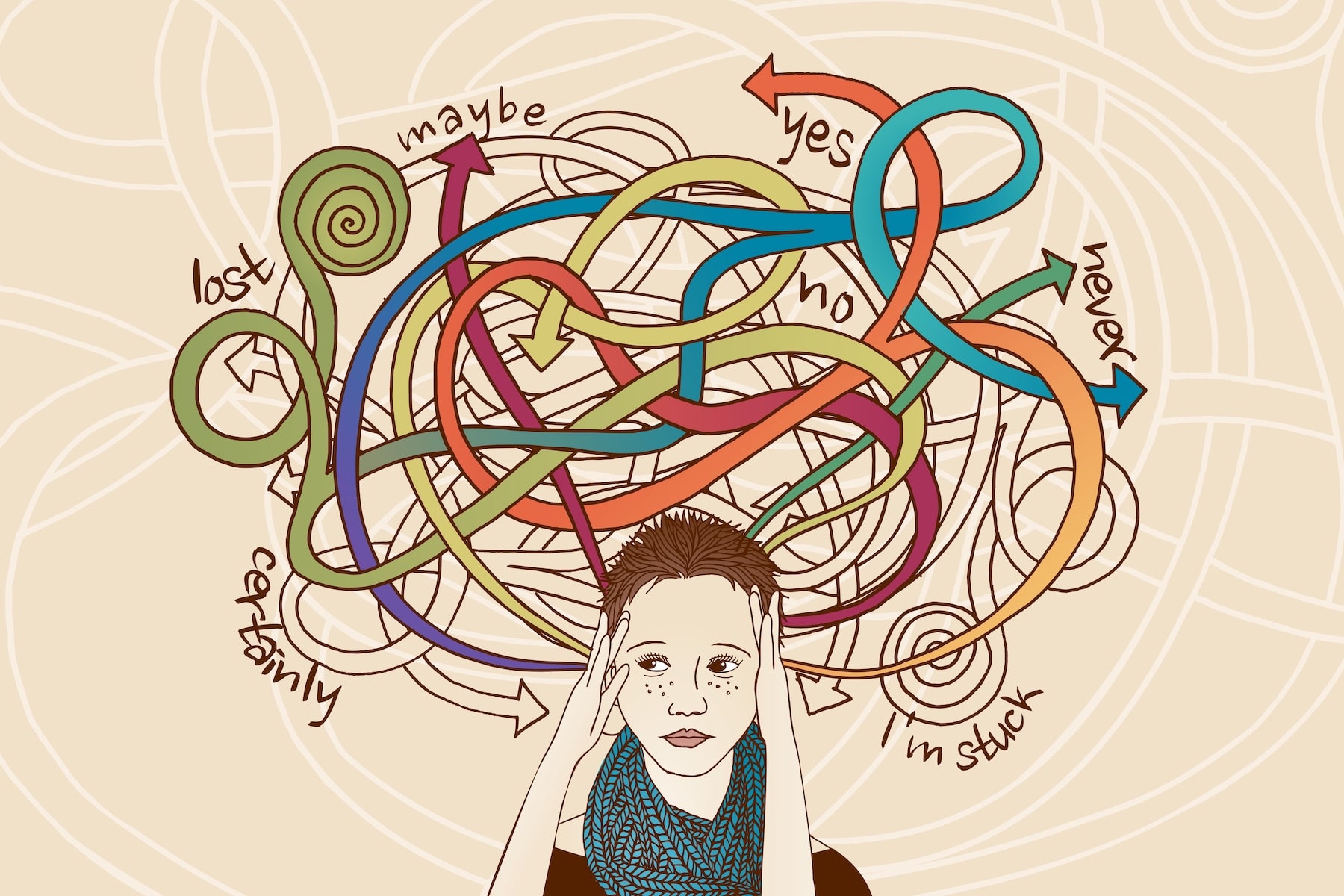 Just two days? What an “internship” means in Japan.

Internships. In many parts of the world, these are work experience programs that students will search out for to participate in for a few months during the holidays.

Naturally, many foreign students in Japan, including possibly you reading this right now, are looking for these opportunities in Japan, only to be surprised at (1) how seemingly rare these internships are and (2) how the opportunities that you can find only seem to be less-than-a-week experiences or even just a day.

A one-day internship would be unheard of anywhere else in the world – what kind of experience can a student gain just going into a company for one day anyway? And subsequently the question is whether one should even bother applying for them.

This article aims to explain a bit more about a few questions, namely:

An “internship” or in Japanese インターンシップ or often just インターン in short, actually refers to two very different concepts. One is pretty much a Japanese job-hunting shukatsu-calendar based internship and is usually a week or less. The other, the long-term internship (長期インターン), is pretty much an advanced baito which can last for months if not more than a year. Without more context, usually when someone says that they went to an インターン I would assume that they are referring to the shukatsu kind.

These internships function more of a work exposure or job experience program than an “internship” usually is understood as overseas. Ie. you will often have a fixed program throughout the program with seminars from company staff, group work with fellow participants and maybe visits to company locations. You are unlikely to be asked to do real work.

Also, many (but not all) companies actually do not directly hire from these internships either. This is because of some shukatsu rules that many companies follow which forbids companies from doing hiring activity before March. There may be some companies which do (mainly gaishikei – but then be aware that they may not hire foreign students) and other companies which may be doing something under the table.  To my knowledge though, these are still the minority.

The long term internship is closer to the overseas idea of what an internship is in the sense that you are expected to do real work and that this will take a few months. Very often in Japan too these are paid and you’d be getting pay similar or if not slightly higher than a typical baito (part-time) salary. This makes long-term internships an attractive option instead of working at an izakaya for example.

The difference between these internships and overseas is that they do not necessarily concentrate around the holiday periods. In fact, many times these internships are during school term and the companies will ask you to go into the office twice or thrice a week – as mentioned above, pretty much a baito.

These internships are heavily centered around the start-up scene and maybe SMEs – possibly because these companies are more flexible with their hiring and really need some extra hands. These are also companies which are very eager to give a job-offer to good performers during the internship.

Should you bother with the shukatsu (week-long) internships?

So I’ve explained the two types of internships. The latter one clearly is worth going to – it gives you experience that you can talk about, sometimes a job offer and often money too.

But what about the first one though? Should you even bother with an “internship” which can at shortest be only one day? 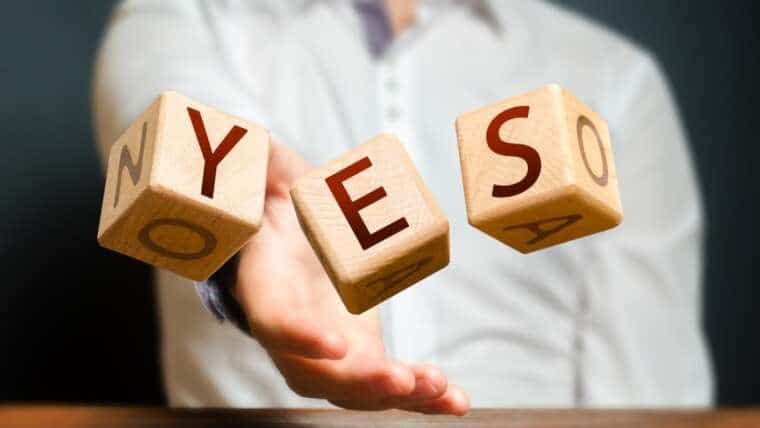 The short answer is yes, you should especially if you plan to do the typical shukatsu job-hunting. Aside from how some companies which actually do hire (or at least shortlist candidates) from these short internships, there are two reasons why they can be useful.

It is a signal to future recruiters

If you write your “internship” participation in your ES (or resume) during shukatsu, it shows that you are willing to move early by participating in summer internships when many students don’t. In short, a signal that you’re in active and willing to work hard in your career. In addition, if you managed to qualify for a competitive internships (and the top internships are seriously hard to get), this is also another signal to the recruiter that you are a good candidate.

So, even a one day internship can be that little signaling which puts your foot through the door. In addition…

All exposure to the working world is good

As a student it is already hard to get opportunities to learn what is going behind the doors of the companies out there. Even with a one day internship, you will be able to learn about the companies and ask questions about how their business works.

This information can allow you to evaluate new possibilities and find a better industry fit than otherwise. In addition, this exposure can be very useful especially during the interview rounds of shukatsu. Versus another student who has never done short-term internships, what you saw, asked and learnt in these short experiences can lend you depth when you answer questions.

As mentioned above, these are pretty much graduation year-limited so the exact url actually changes each year. Don’t also forget that there is a smaller round of winter internships also do and these confer the same benefits as the summer ones.

Where to get long-term internships?

So that’s the explanation about short-term internships. Moving on to the long-term internships, I think I don’t really need to explain their benefits so let’s just hop into where you can find them.

As mentioned above, long-term internships are largely centered around the startup, SME and maybe the NGO scenes. Therefore startup and SME heavy platforms and media may be where you want to start. Wantedly, being one of the large platforms where many startups recruit may be a good place to start. Aside from that Doorkel Internships is a place where you can find companies which are specifically looking for foreign interns and which often do not have high Japanese requirements.

LinkedIn is also a platform that many students overlook. Aside from searching and applying to internships through LinkedIn, do be sure to keep your LinkedIn profile updated. In fact my first internship came through a direct LinkedIn message, which I could only get because I had a profile with some information about myself in the first place.

Don’t also forget that no one is stopping you from directly contacting companies with your resume and asking if they are accepting interns. Generally speaking you’ll have far more luck with smaller companies than bigger companies here so one thing you could do for example is to keep an eye out on startup news on platforms like The Bridge and directly contacting startups which you have an interest in.

As stated in my other article on how to prepare early for your career, getting experience outside of school is a very important factor in determining your job-hunting success.

From this article, I want to make it clear that both the short-term and long-term internship formulas are pluses. You don’t have to do both – if you really had to make a choice the long-term internships are more important but as students if you have an opportunity to go for both, do so.