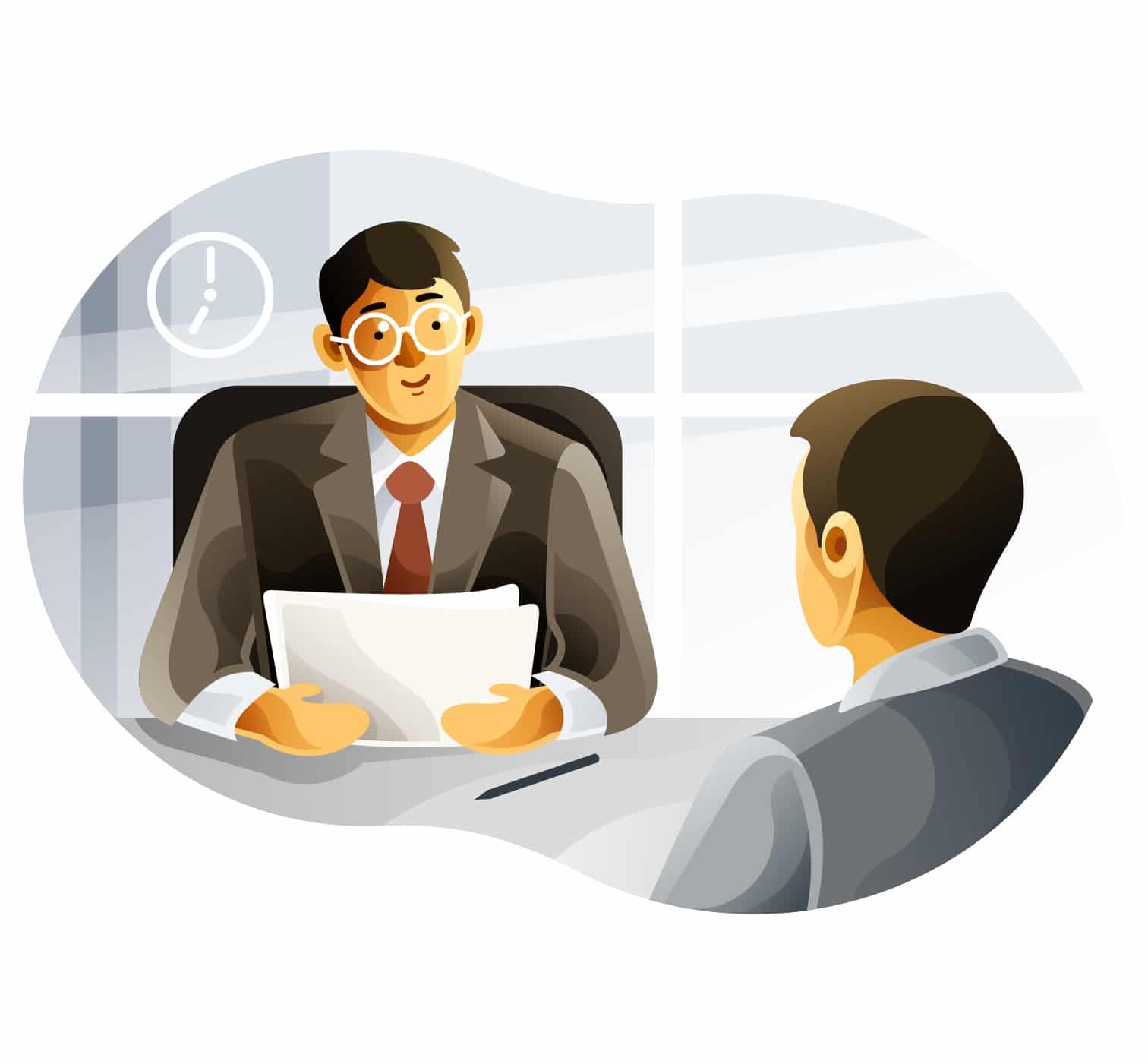 A Peak into Japan’s Headhunting Industry and its Peculiarities

Written for and also posted on Studentsinjapan.com.

These scenarios are probably common in the whole world when it comes to the field of headhunting. Not to demean the work that they do by the way! The fact of the matter is that no matter where you are in the world, most people don’t have the time or the resources to fully map out possible employers and approach all of them. In the end unless you are the best salesperson in the world it is often better to have someone vouch for you than you try to sell yourself. Side note: these are also the same reasons why I heavily suggest foreign students work with foreign recruiters in their job searches.

All these apply to Japan’s recruiting world as well, and many of the big names you find overseas are the same ones you’ll hear of in recruitment in Japan. There are big local players such as the Recruit group, but on the other hand my LinkedIn mailbox is filled with messages from people in Robert Walters and Hays.

That being said, there are some big differences in how headhunting works in Japan – including one key reason why recruitment is actually one of the industries in Japan which hire a lot of non-Japanese fluent foreigners.

The following is based off my own experience interning at a boutique headhunting firm in my student days and me working in HR based projects and fields after graduating. Hopefully this will shine some light for both people considering working in recruitment or even provide some insight to people currently working with recruiters on their next step.

To start off with a bang, the headhunting fee in Japan is usually around 35% off the hired person’s annual salary.

Yes. 35%. This means that placing an early-mid career person into their new job with an annual salary of 5 million yen (~50k USD / annum) will land the recruiter around 1.5 million yen (~15k USD / annum). Or in other words, hire 3 people and earn yourself a full-time worker’s full time salary.

For comparison, this is around 1.5 to 2 times the margins charged in other markets such as the USA and Singapore, which I come from.

So! Looking at the above, you’d be thinking that recruiters here in Japan would be making a killing.

Many people think so, which is also why (and because the recruitment license isn’t hard to get), every year there are more companies entering. But many exit the space too after realizing that business isn’t as easy as one thinks.

Firstly, because salaries in Japan are not as high as you may think, with for example software engineering in Japan paying maybe half or less of what a similar programmer would earn in Silicon Valley to give an extreme example. A recruiter getting a 20% margin in San Francisco could easily get more than 35% margin in Tokyo.

The other thing is that it is harder to place someone in Japan in a job than overseas. The issue isn’t that there aren’t enough hiring companies (the fact that they are willing to pay a 35% margin attests to that). Part of the issue is attributed to recruitment practices, with hiring decisions taking maybe twice as long as in the US.

The other potential issue is that it is much harder to find candidates who are willing to fill the positions. This is because Japan’s workforce is still very static, with many employees unwilling to or worried to switch jobs. There is even research which states the average number of job-switches Japanese workers have experienced is 0.89 times.  On a related note, do watch out for an upcoming article about what “job-hopping” means in Japan. Another additive factor is the low birth rate which Japan has been battling for decades now, which means particular tightness in the range for talent in their 20s and 30s.

Difference 3: Areas which are “tight”

We then come to which are the areas which are the “tightest” in the headhunting market – ie. which are the sectors where there is a huge shortage of labor but enough workers for headhunters to do their business.

The first is IT. Despite corona causing some slump in demand, even right now for each IT person looking for a job in the market, there are close to 5 open positions. That being said this shortfall in IT talent is found in many other markets in the world.

The difference with some other markets is however, the bilingual sector in Japan. Demand for bilingual talent in Japan (especially Japanese-English) is far above the supply, which means that there are many headhunters (especially those “usual suspects” stated above) make a large part of their business from bilinguals.

Difference 4: No need for Japanese

The above “tight” areas are also the explanation for why there are actually many professional recruiters in Japan which actually do not speak or use Japanese when working. After all, much of IT works in English and the majority of bilingual recruitment involves checking the English level of Japanese speakers – by virtue of there being more Japanese people in the labor market here, there is less of a need to check the Japanese level of English speakers. The very fact that you are hiring for a bilingual also usually means that your client’s (the company which is hiring) hiring managers are bilinguals or English speakers themselves, thus also even removing the need for Japanese in client work.

Subsequently, recruiting is one of the biggest sectors in Japan which hire foreigners who do not speak Japanese. If you are considering being a recruiter as a career choice it can be rewarding because by being a recruiter you naturally get a wide network too! 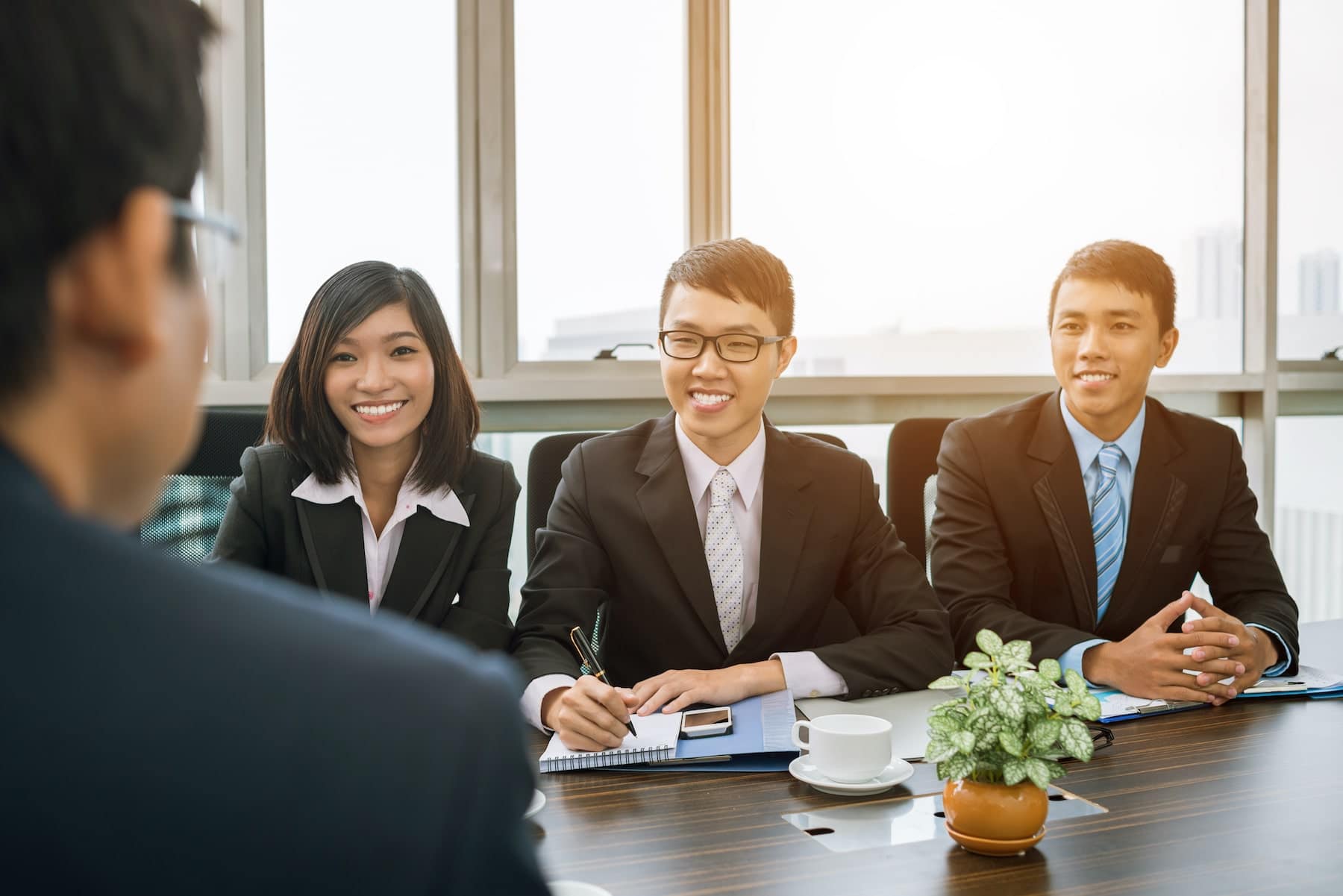 Like anywhere in the world, recruiters perform an important role in moving available talent to available jobs. However, particular circumstances in the wider HR field make for some peculiarities in the Japanese market – not least in terms of the very high percentage margin compared to many other fields in the world.

Hopefully this gives you a better idea of how recruitment works in Japan and also what to expect if you are thinking of being a recruiter in Japan!

For more resources do take a look at this book written by my friend Misha which pretty much is the most comprehensive book out there about recruitment in Japan or this article here which is also a very good resource for people thinking of recruitment as a career.