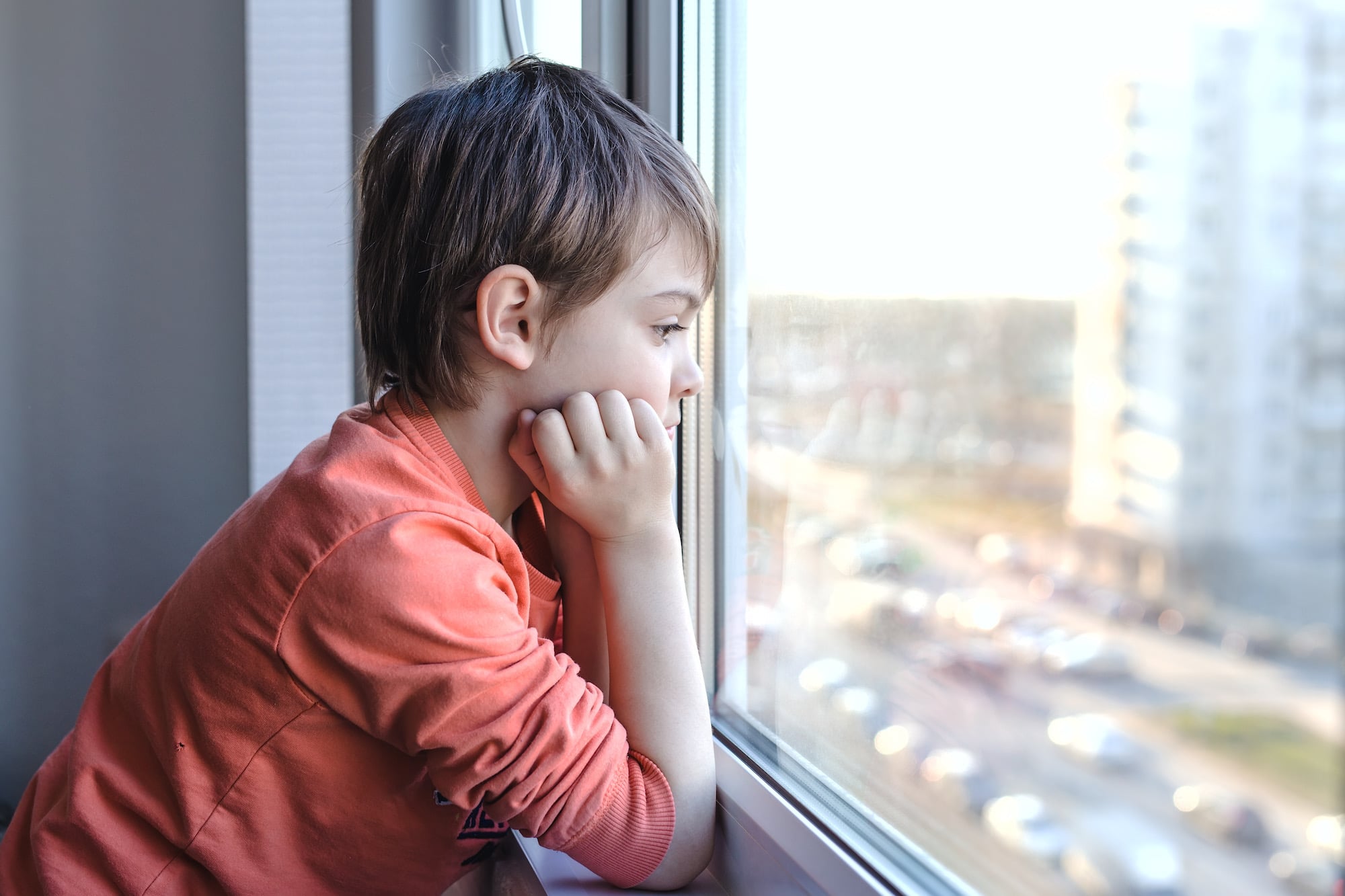 Post written for and also published at Why Japan

I’ve just completed 10 years in Japan and this is a good time to reflect. There is a lot I want to talk about so this will be a two part piece. The first article – this – is a reflection written in a half-creative style of the rockier first few years that I experienced. The second will be my resolution, coming up to why I ended up staying.

My hope is that these articles will serve as both a warning and an encouragement for any potential residents who want to come to Japan. And to cheer my fellow foreign residents in Japan – as you will see below, someone else has been there and someone else has made it through. 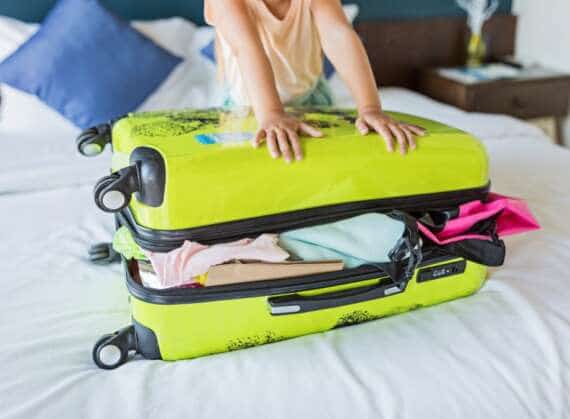 You’re packing your luggage. The Singaporean sempais said that only one winter jacket will suffice – better buy the clothes there because the winter stuff here is really ugly.

What they couldn’t tell you was that winter would drag a bit that year. On reaching the bite in the air will sink a bit deep. You look around for warmer clothes but all the shops will be in spring mode. In April, no one stocks gloves for tropical kids.

You’re anxious, but excited. The first time you’re going to be living overseas. An escape from the little island you’re from to a bigger land. A country with a country. Everything you’ve loved from the two times you travelled.

You’ll leave behind friends but anyway, you’ll be back to visit. What’s more important is the futurama of a rising sun. After all, you speak the language (somewhat). You understand the culture (somewhat). The JLPT tests (you passed N1 before going) and two hours a day of Japanese media has trained you – but as you stuff local snacks as a greeting gift into your luggage, you know it’s not a full understanding but think that “somewhat” will suffice.

At this point, you see your future in Japan. But do not know the conditions of “permanent residency”. You see yourself being there for long. But the number of 10 years – 3652 days – is not in your imagination. You can’t wait, you won’t wait. But time won’t wait for you once you arrive as 3652 days becomes 3651 days, and so on.

The first year will be hard 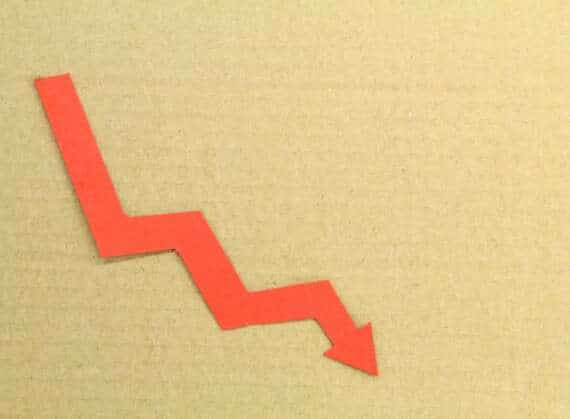 Your first year will be painful because “somewhat” is not enough. After all, to you, the sakura is just a pretty flower – you do not perceive the connections to the loss of youth and death. You’re still equating politeness with friendliness and hospitality as warmth. Yes language helps. The fact that you’ve been watching Downtown on “Hey! Hey! Hey!” gives you a good start in Osaka, but then you’re equating language and culture. Being fluent in the former does not mean being able to flow in the latter.

But you’ll try, nonetheless. And offend by trying to be too friendly by dropping the “desu” and “masu” with your sempais, and stick out as a sore thumb as you try to introduce “serious” topics into conversations while the others are talking about their baito. I will applaud you, because stumbling is what teaches you about your own imbalances. But nonetheless, you expected open arms. Which you did get – smiles, chatter and curious questions about you – but these are open arms that still hold you at arm’s distance.

And what makes you so entitled to their closeness? Sure, it will seem contradictory to you now. But you yourself think that the Japanese are great hosts. Is this not the way that a gracious host – being humans with their own concerns and already established friend groups – would do? There is nothing contradictory in them wanting you to have the best experience possible but that you not form part of theirs. But if you really want to spoil your journey in Japan, read the other reflection here.

You will also realize that you need a big city and that rural northern Osaka, with one hour trips to the downtown, is giving you cabin fever. And there’s a limit to how much weekend dormitory drinking and karaoke can cut the lack of stuff to do.

But that’s also where you start to realize that maybe “Japan” is not what you need. What you need is “Your Japan”.

But still for at least that whole year it’s not as if you have a choice. To be honest the swirling morass of both the arms-length open arms and the lack of things to do will wear you down to the extent that you consider quitting. But thankfully you pick yourself up, scabs and calluses sticking that will serve you well.

臥薪嘗胆 – enduring for a new break in the future. One of the 四字熟語 (four word idioms) that you hold close to you and bandy about to show that you speak not Japanese but cultured Japanese. Never mind that you’re cheating because you already knew this from speaking Mandarin. 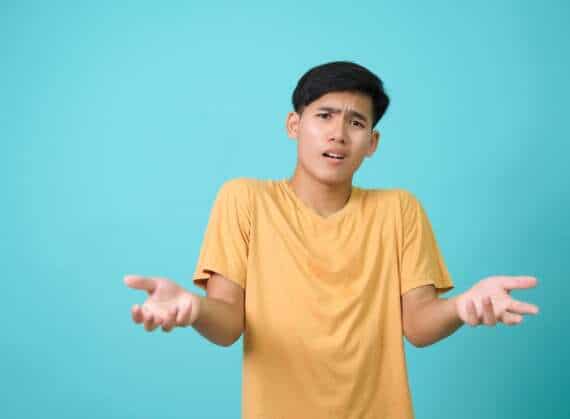 Rest assured that you do get out, after extreme exam prep that of course Singapore prepared you for. One of your exams involves a composition whose theme is given to you before the test. You go even to the extent of having a Japanese friend vet your 作文, you memorizing where each character is on the 原稿用紙 (grid paper to write on) so that there are no typos. You regurgitate the text, square by square on the actual day. You receive 100 for this.

Your academic efforts pay off and you enter the University of Tokyo. Todai. The castle on the jeweled hill of Japanese academia. Where you can finally get to proper studying instead of memorizing grids and where characters are.

Then one of the first compulsory classes – “Information” – in the first semester involves a 50 year old professor teaching how to make Powerpoints. His own Powerpoint that he teaches from is one of the ugliest you’ve ever seen in your life (but not the worst you will see). The French professor can’t pronounce the French “u” properly and it becomes “yu”.

And as for your compatriots, the top 0.25% of the year they were born, well at least half are in open-arms-at-arms-length mode but quite a few are bright and very willing to get to know you. On the other hand, one of your classmates will stumble into French class (it always is French class) half an hour late, only to proceed to sprawl, starfish-like on the floor, alcohol on his breadth. Another will, after 7 months of French class be asked to read a basic text and pronounce “Merci Beaucoup” as “Merushii Byuu-KOP”. Another will skip all classes except for PE, only for him to be arrested over the summer holidays for child porn (basically him getting nudes from a middle school kid he got to know online).

Whither the 最高学府 – the top place of learning of Japan?

Some part of you will feel scammed, and this was just about the time Japan slipped from the second largest economy in the world to third. So in the top school in the newly third largest economy in the world where professors teach Powerpoint, there’s something uncomfortable taht grows in you. Not the acute alienation of the first year, but half-resignation and half-bitterness that you will express writing on some articles on Tofugu.

Oh well, too late. They’re out. You can disown your previous statements but you cannot make them disappear #digitalage. You will have a kohai blaming you for hiim choosing to come to Japan and half-regretting it but ¯\_(ツ)_/¯.

But most of all you will feel doubt – what did I get myself into? And should I get out?