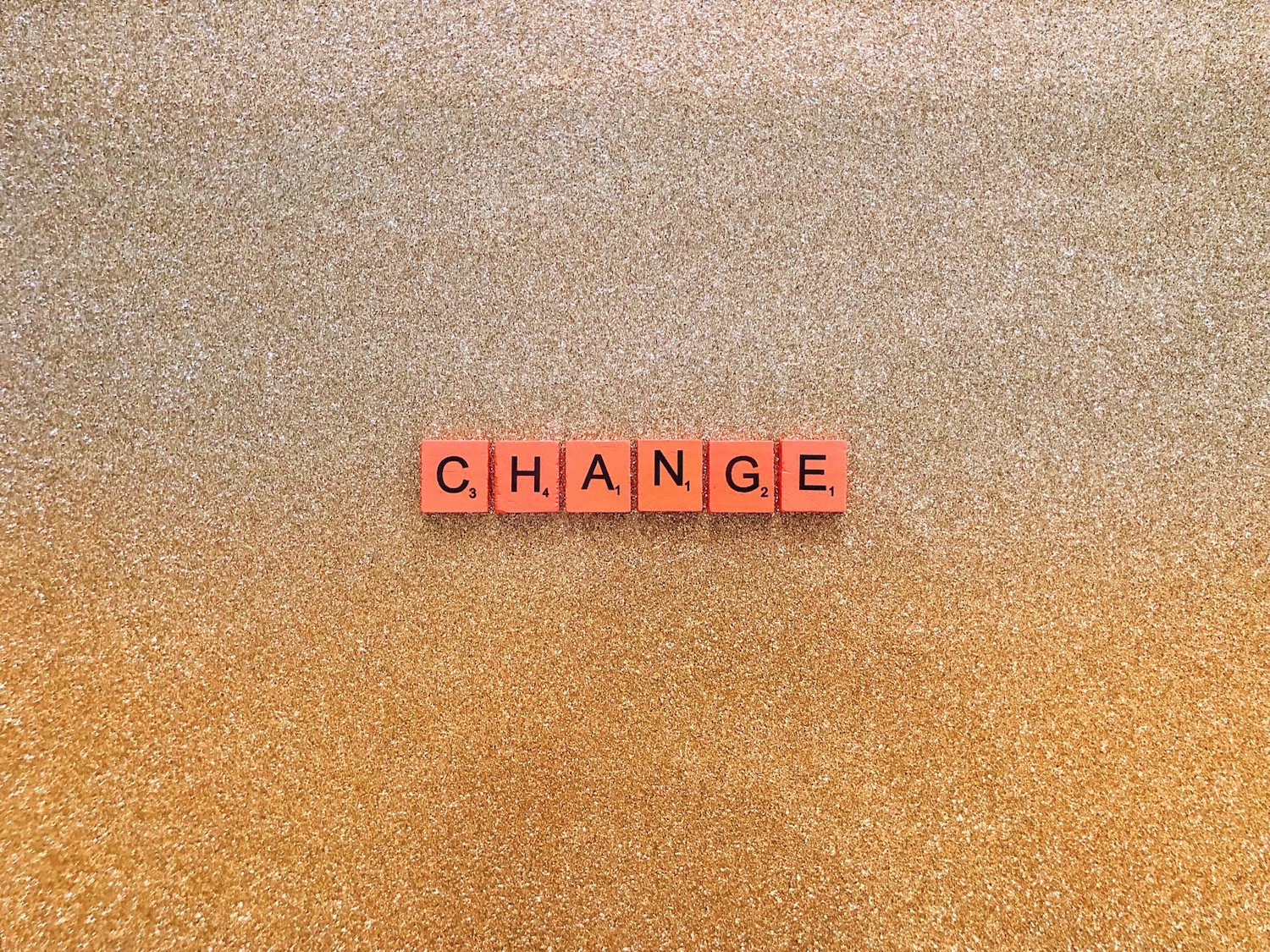 Predictions for changes in Japanese hiring, Pt. 1 – (Limited) dismantling of the potential based hiring and the seniority system

Written for and also published at Why Japan.

While I write about shukatsu and topics like this, recruitment in Japan is heavily in flux.  In fact much of what I write about may be outdated in just a few years from now. In fact, even before COVID-19 we were looking towards gradual (as it always is in Japan) moves to dismantle many parts of traditional Japanese recruitment. The pandemic has just accelerated it.

Given that it’s a new year – 2022, in the spirit of the new years resolutions and new years predictions that we do, I wanted to write a little article about my own predictions for how recruitment (especially recruitment for foreigners) is going to change in the next few years.

This part of the article goes into more detail about the changes which may occur in one of the key features of Japanese recruitment – the seniority based system and the idea of potential based hiring systems.

As mentioned in this article already, Japan’s hiring system is quite special in the way that companies tend to focus on “potential” (as defined by school name or gambaru checkboxes) than what people study or experience. My prediction is that this tendency will severely weaken in the next few years and companies will increasingly shift their hiring evaluations to include grading applicants based on internship or other directly relevant experience.

The pressures for this come from one key factor – companies no longer can assume that their talent are going to stick with them for 20 plus years so that the investment that the companies put into training fresh graduates will pay off. In fact, many companies – especially the big traditional Japanese firms – are seeing especially the top of their early-career talent leave within 3-5 years due to disillusionment with the pace of advancement, lack of learning or purely because foreign companies tend to offer a better pay grade especially at the early career segment.

Therefore companies going forward are going to look for signs that a fresh graduate comes with some skills that allows them to contribute in a short period of time after entering their company. Therefore the skill-set based hiring scheme which so far has been limited to technical talent in Japan will likely be extended to other fields such as sales, marketing and HR.

Therefore you can expect that internship experience (and not the 2 day kind but the actual do-work for multiple months kind) to become increasingly prized when evaluating applicants at the fresh graduate level. After all, evidence that the student has done work is also a strong indicator that the student can work.

Based on this, if you have entered university in the 2020s having at least one long-term internship or any kind of non-menial labor work experience is highly recommended. Japan is slowly moving towards a system where 1 internship may be the minimum for having any chance at the more popular companies.

Even though the above may come to pass, I also predict heavy problems in the utilization of fresh graduates who enter companies with experience. The reason is that even though the HR department (which often single-handedly handles fresh-graduate recruitment) may use the principles above to hire, the system of On the Job Training (OJT) and rotations is far less easy to reform.

After all, you have companies (and linked companies through the conglomerates) who are used to having talent transferred in and out every 2-3 years. Out of nowhere these departments will somehow have these “somewhat skilled” fresh graduates enter their departments – how are managers supposed to adjust to their presence and their deployment. Are rotations going to continue? Or are these fresh graduates expected to stay within their department and hone their specialized skills for as long as they are around. If so what happens to those people already more advanced into their careers (like in their late 30s and older?)

These are all the teething issues which are going to happen (and are already happening) as Japan Inc. wraps its heads around reforming their hiring and advancement practices. And on this note …

Linked with the above is that the system of the hierarchial promotion system (or the “escalator”) of automatic promotion and pay rises due to seniority is likely to be reformed … somewhat.

As stated in the article about potential-based hiring, the way that Japanese recruitment works is to underpay junior talent while promising them a reward in that if they wait, they will overpaid later in your career. With (the best) young people quitting what are companies left with? A big segment of their payroll (especially in their 40s and 50s) being paid more than they actually produce for the company. And who notably often don’t have any current and relevant hard skills due to the OJT manner that they were trained and whose presence in itself often leads young talent to quit.

Clearly this is not sustainable and probably has not been for a while. Therefore you will see a push to dismantle some parts of the escalator including:

I do not fully expect the full system to be dismantled that easily though. The simple reason is that the current decision makers in the traditional companies are in their positions because of the hierarchial / OJT system and there is therefore a huge conflict of interest.

Entirely overhauling the system is, aside from implicitly destroying their own authority, also emotionally speaking an extremely uncomfortable prospect for many such people – especially given the nostalgia for the “old days”. Not to mention that these kinds of reforms could cause a revolt from many people seeing people leapfrogging them or them getting restructured despite their “sacrifice” of staying with the company from the beginning.

This is why I’d predict that any changes to the escalator are going to be gradual, limited (ie. only a portion of fast-track career routes) and sweetened with money (eg. severence packages).

From the perspective of a job-seeker / worker therefore, I’d say that unless you are explicitly stated as joining fast-track career path or assigned to the 新規事業部 in a Japanese company – you may expect more continuity than change. 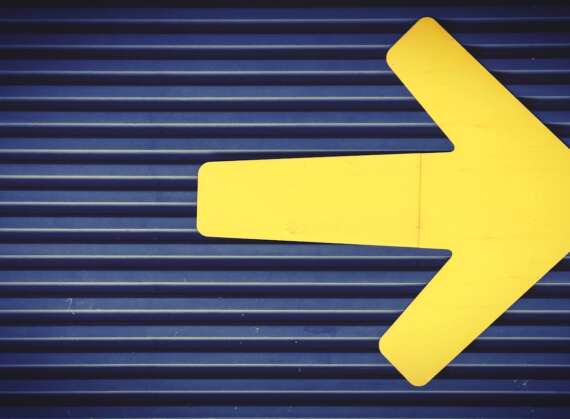 This part of the article talks about the possible (but what I think are limited) changes that Japanese recruitment and career advancement will face in the next few years. In the next article in this series I will be talking about changes in how companies will recruit. Will the shukatsu schedule continue? What about hiring from internships? I will then go on into the issues and changes relevant for foreigners in particular in part 3. Stay tuned for the next articles!