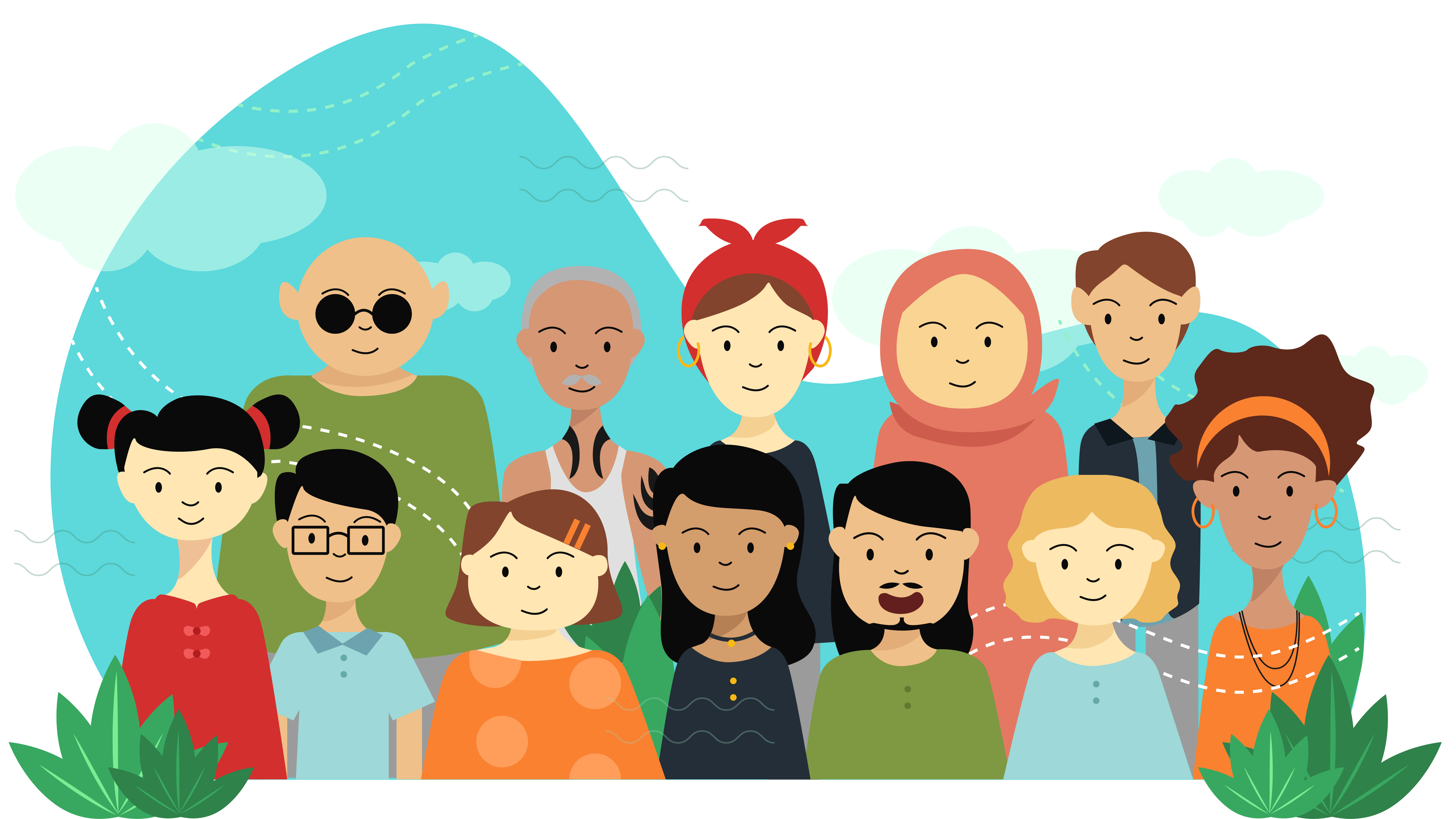 Predictions for changes hiring in Japan Pt. 3 – Changes to the hiring market for foreigners

I’ve already written two articles so far about how hiring in Japan can change in the next few years – firstly about the seniority system and potential based hiring and the second about whether shukatsu too is getting dismantled. These topics as a whole however have been about the overall state of the hiring market including for Japanese people. I do however want to comment about some probable changes for hiring for foreigners given that this topic is probably very relevant for many readers of this blog. I’ll also include some points for how the following will be relevant for you.

Let’s start first by looking at the overall market pressures that will be coming up. Like any market, the situation concerning hiring of foreigners in Japan is governed by supply and demand. Let’s look firstly and demand based factors. 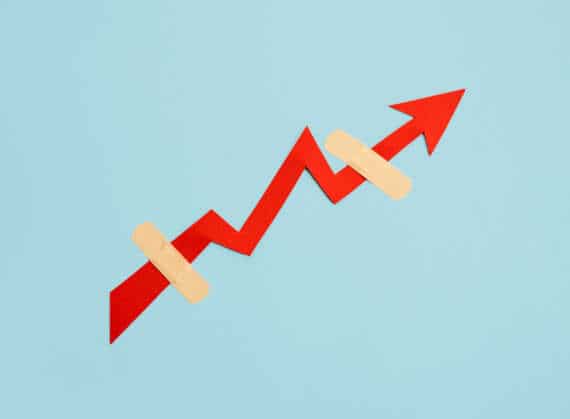 We are probably going to see a strong increase in demand for foreigners in Japan compared to what we have seen over the past 3 years. This is because…

Firstly, assuming that the COVID-19 crisis ends, we will see a recovery in many markets which hired foreigners pre-COVID. We are talking about industries such as hospitality, tourism, cross-border business, travel and other linked industries.

You may already know about Japan’s shrinking population – but what you may not know is that this decline has been relatively mild … until now.

Statistics from MEXT show that for example, the population of 18 year olds only declined from 1.22m to 1.18m from 2008 to 2018 (note that 18 years old in 2018 is probably the bachelors graduating batch in 2022). If anything the number of people enrolling in university has increased.

In contrast, the projection for 2028 is 1.07m. Or in short, 100 thousand fewer 18 year olds or in other words a close to 10% decline over 10 years. With this decline in population the university enrollment numbers probably will decline too – leading to a very big crunch in the early-career / fresh graduate segment of the market.

Before COVID, Japanese companies were very active in seeking out overseas business. A shrinking population means a shrinking business base in Japan after all, and the labor crunch, along with possible savings through producing overseas, meant that expanding overseas was an attractive prospect.

There is no reason for why this trend will not continue in the next few years – though there may be a shifting of the countries that Japan focuses on here.

On the other hand there’s a huge supply crunch of foreigners in Japan with the hugest reason being the closing of borders to new entries – after all there still are people who were issued visas to come in April 2020 who still have not been able to after all.

The thing is that talent is a pipeline. Recruitment for foreign students and early-career foreigners between 2020 – 2022 has not been affected that badly because the people that feed into these recruitment stages – ALTs, JET program and foreign students who entered Japan up to 2019 – already were in Japan.

The crunch is going to come in 2024 and later with early effects appearing from next year. This is when the effects of the “lost generation” where masters students and language school students who would have been able to come in 2020 start appearing. The effects of bachelors students, masters-to-PhD, language school to grad school students etc. will be felt all the way to the later half of this decade. And of course it will – if there’s a blockage further up in the pipe what comes out will be limited to a trickle.

Also, some secondary negative effects may appear also in the direct recruitment of foreigners from overseas – though these as of yet are still hypothetical. We don’t have concrete data yet but there is a possibility that these border closures may lead to lowered numbers of foreigners applying to Japan in the first place due to the reputational damage and lowered attractiveness these measures caused to Japan.

In addition, many foreigners come to Japan due to the salary differential between their home countries and Japan. We don’t however know how much this will hold true in the next few years. If salaries (especially for the in-demand white collar segment) increase in home countries or they increase in other popular work-abroad locations, then the numbers of foreigners applying to come to Japan will simply decrease. Or alternatively, there will be a shift in the nationalities that come to Japan (as mirrored from the China → Vietnam + Nepal shift that we have seen in the past 10 years).

What this means for you and me 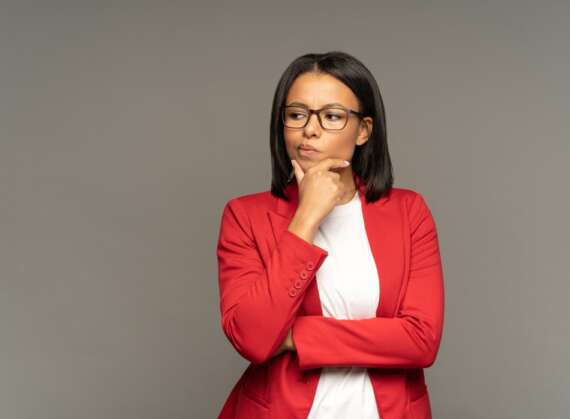 So we have increasing demand and what looks like a crashing supply. Usually in economics you’d call this a seller’s market where the seller (ie. the job seeker) in this case has bargaining power and can bargain for a higher price (ie. pay). But that’s just the macro theory – how do I expect that things play out specifically for the hiring of foreigners in Japan though?

Firstly, I expect that hiring companies (somewhat) lower how strict they are when it comes to hiring foreigners in Japan. There really aren’t that many to choose from after all. You may see companies which normally demand an N1 settle for an N2 for example or lower their SPI passing scores. Same thing with their preferences regarding universities. Expect this to be even more so for highly specific roles – such as rarer nationalities or grad school and above and technicians.

Limitation 1: Not applicable to the “general shukatsu” companies

However, there are limitations. This will not apply to companies (which occupy the majority right now) which only hire foreigners who go through the same selection process as Japanese people. See Pattern 3 in this article for more. The above will be limited to companies which specifically set out foreigner-specific recruitment routes due to either business or technical needs.

Except for the usual suspects of engineers etc. do not expect the language requirements to be lowered to N4 – N5 though. This is because generally N3 is generally considered the minimum level for people to communicate at a professional level. N4 – N5 generally would require a bilingual manager on top of you to manage you in a different language. Given that there is a huge shortage of such managers, this “luxury” is pretty much limited to roles where there is a pressing demand which require such an investment. 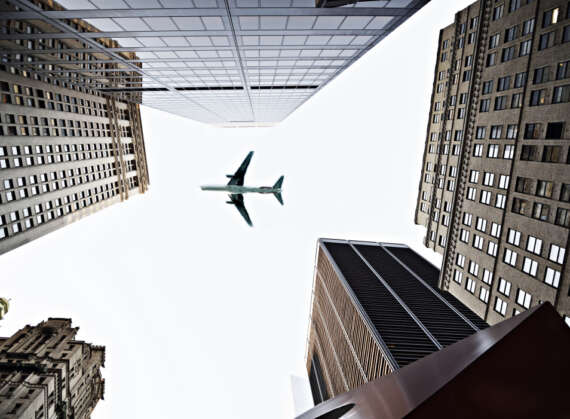 To balance out the trickle of foreigners within Japan, the companies which need it probably will be stepping up their recruitment efforts outside of Japan to recruit the people they need. Expect increased efforts to contact Japanese language faculties at overseas universities and Japanese schools overseas to conduct job fairs etc. How succcessful these efforts will be though remains to be seen – especially considering the second point in the supply that I mentioned before.

I do expect that pay standards increase for mid-career foreigners though. This is because mid-career foreigners, along with bilingual Japanese,  are the limiting factor as to whether a company can actually employ and utilize talent which isn’t fluent in the Japanese language. This is in addition the need for bilinguals for international business, and subsequently bilingual HRs, billingual recruiters etc.

Due to the increased demand, and because of the possibility of negotiation which fresh-graduates do not have, there is a chance for people to use their bilingual status to negotiate for generally higher salaries for themselves.

As stated above with Limitation 2 in the fresh-graduate segment though, whether you qualify for these benefits will depend on your Japanese language capability though. The higher your Japanese the more bargaining power you are likely to have. 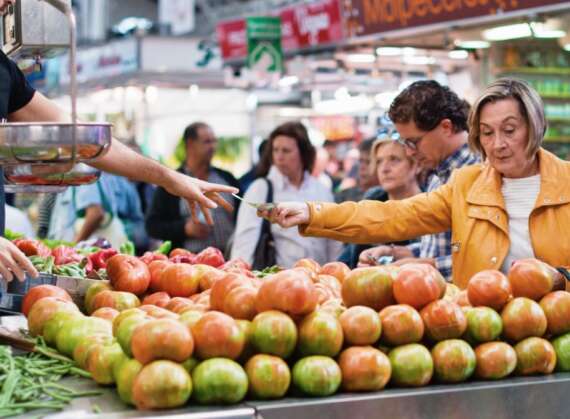 So what you can see from the above is that the overall recruitment situation for foreigners is shifting to become more of a seller’s market than before. I.e. since you are rare, you have more bargaining power when it comes to your employer. For better or for (probably) worse, the lost generation of foreigners means that those who were already in Japan (or who strongly want to come afterwards) benefit from lowered competition.

BUT as you also see above, this is not even. Your positioning in terms of seniority, skill set and particularly language ability will be what determines how much the market will shift in your favor. In other words, do not just sit back and expect to reap the benefits. Strategize about your positioning in order to make the best of this.