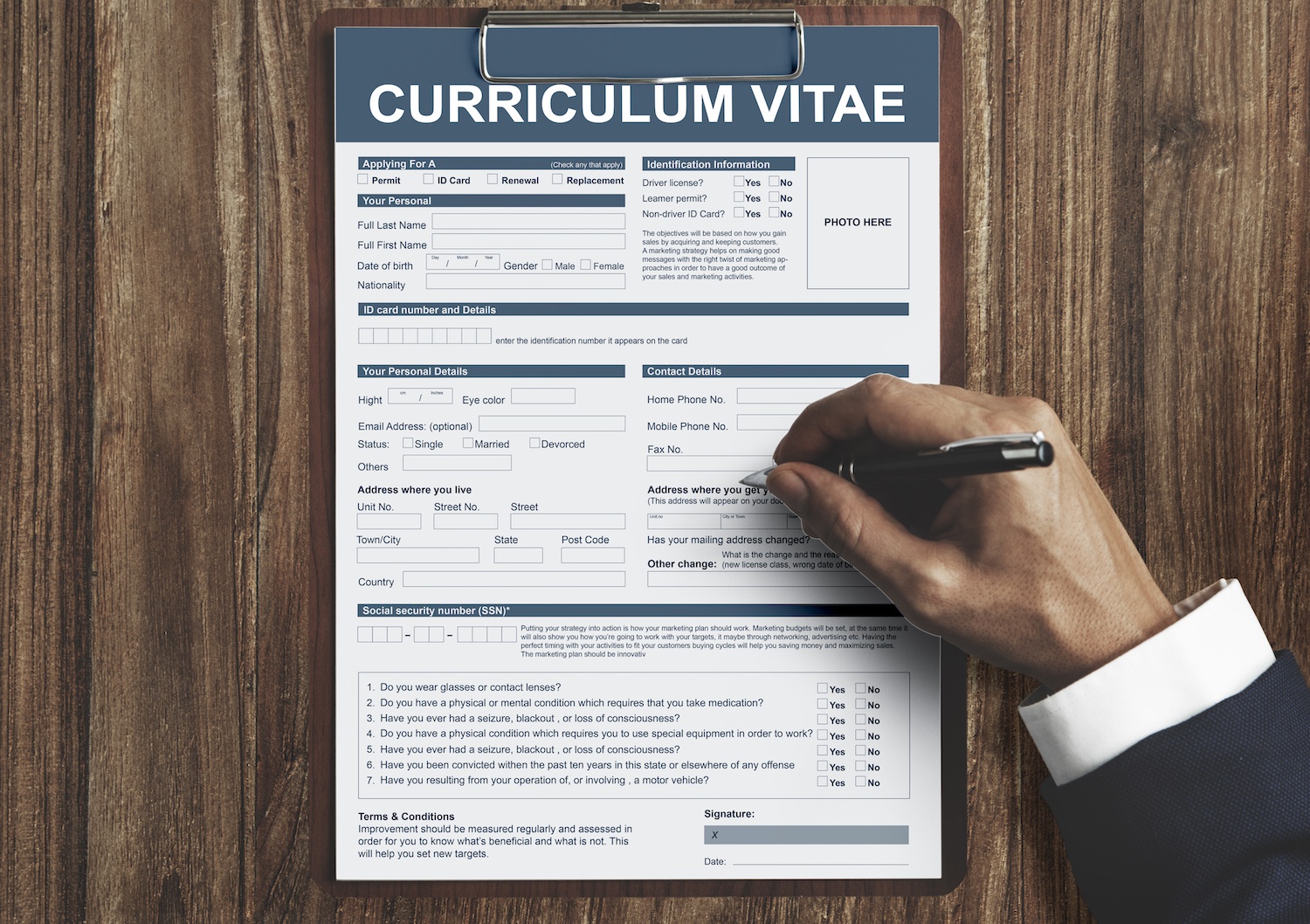 Common CV/Resume traps for foreigners in Japan – and yes a Japanese resume helps.

Article written for and also published at Why Japan

How do you summarize your life in 1 page? And in a way that is impressive? And furthermore do so in a way that is relevant in a foreign land? These are semi-philosophical, but very real questions that we all have to grapple with in Japan.

Given the work that I do, I have had quite a few situations where I have had to review foreign students’ resumes. There are some common traps that people often fall into – some of them Japan specific and others universal.

Remember that in most forms of recruiting your resume is your first step in selection – even if you are have perfect Japanese and can ace interviews, if you bomb yourself at the resume stage you may not even get the chance to shine. I therefore wanted to write a little article to talk about these problems and maybe give some tips about how you can avoid falling into them.

Not having a Japanese resume 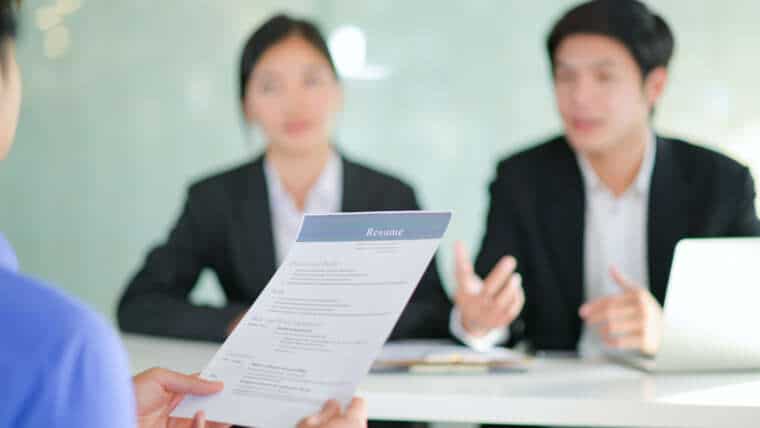 There’s a very common question that I get when doing consultation sessions – do I need a Japanese resume to job-hunt in Japan.

The answer is actually – no you do not need it. Simply because people have done job hunting without a Japanese resume before and have gotten jobs.

Why a Japanese resume is important

But why would you want to prepare a Japanese resume if for example, you don’t have the Japanese ability to back it up? Wouldn’t you be wasting your time since you’d be dropped later on in the process too?

Not exactly. As people who are job-hunting already can already tell, the vast majority of employers in Japan only accept applications and resumes in Japanese. Having a Japanese resume is therefore not only a “help” but a requirement to apply to these places.

And there are cases where the Japanese resume has landed someone even without strong Japanese a job. For example, the HR reads the resume and passes it over to a hiring manager in another team who can speak English. In this way, a near-zero chance of success increases to you having some chance.

In addition, it is a matter of impression. Even if you only have an N4 or are applying for mainly English-speaking roles, having a Japanese resume gives the impression that you are serious about working and living in Japan. This applies both to a good impression to hiring managers as well as make it easier for recruiters to introduce you.

And as stated before, generally you’d only need to prepare it once. Get a Japanese friend to help you work through writing the resume or, if you are a student, you may want to ask for help from your school’s career center.

Side note for mid-career talent

In fact this is where you can actually write the nitty details about each previous job that you did so it actually is a plus to write one as you can appeal your past achievements. Be aware of the traps stated below in “Writing too much” though.

This is more of a problem for people writing their English resumes not in the 1 page American format but in the European CV format. Because the format does not restrict the length, there is a tendency to stuff as much as possible into the resume for two reasons:

No. A seven page resume (which I have received before) is much worse than a two page resume. This is a surefire way of having the recruiter skip over the vast majority of what you write. After all, American statistics already show that the average time that recruiters spend reading each resume is about 7 seconds. In Japan there are no statistics but some sites say maybe a few dozen seconds.

If you are writing your English resume in the CV format, it really should not go over 2 pages. If your information is already beyond that you may want to cut your content based on the following.

Some basic formatting and re-writing can really help in lessening how many words or pages your readers’ brains have to process. Here are some common faults which make your resume take up much more space / words than they should.

Beyond the cosmetics though, let’s also look at content issues.

Despite what a “resume” or “CV” means, a resume is not meant to be a factual telling of whatever you have done. It is meant to impress.

If you are already going over 2 pages, when it comes to things like projects, work experience and volunteering if it is not impressive, it should not be there.

And how do you know if it is impressive? The following are some pointers:

If you are thinking about how to enhance what is left though, see the “Missing Details” part below.

Then we come to the other side of the question, which tends to happen more for people used to the American 1 page resume style.

This is where you actually have things that can help your chances, but you are not writing them in a way that really benefits you. And this is extremely common. Here are some very common problems.

Where are your languages?

This is because if you don’t write your Japanese, at best the person reviewing your CV will think you made a mistake or at worst think that you have zero Japanese.

But what if the role you are applying for really doesn’t need Japanese? Still, letting recruiters know you speak some level of Japanese is important because this indicates:

All of which lead to a good impression from possible employers.

(Side note: for those of you thinking about how much Japanese is necessary to get a job, see this article) 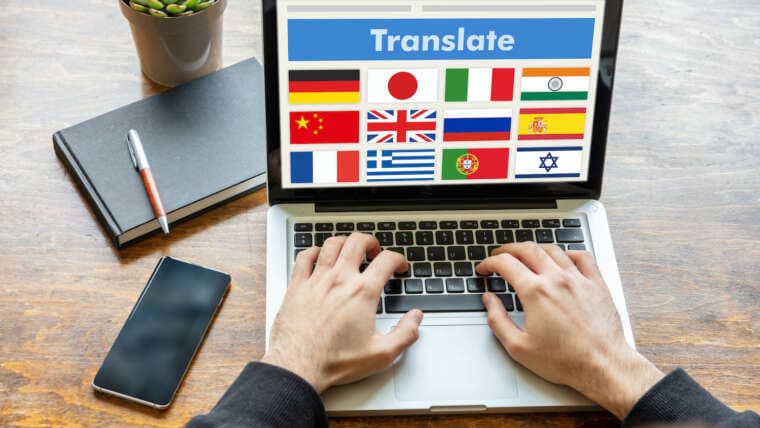 If you have achievements or working experience overseas, it is important for you to explain what these are in the Japanese context. For example, say that you have worked in the largest bank is in your company. This would be a stellar achievement in the context in your country but in Japan people would just assume that your former employer is just another bank.

It is therefore important to note preface overseas achievements and experience with explanations such as “Top University for Engineering (工学における最上位の大学)”, “National competition (全国大会)”, “local market leader (現地の最大手)” etc. to underline how these would equate to Japan. And by doing so give you the recognition that you deserve.

Being afraid to show the quirky parts of you

As human beings it is perfectly normal to clam up when you are nervous. And when you’re writing your resumes and unsure about what you write, many people tend to also clam up and end up trying to write “safe resumes”. This isn’t helped by the stereotype that we have that Japanese employers are conservative and prefer conformism in their employees.

But what is more dangerous than catching the eye of employers is not catching them. Therefore even if some of your hobbies can catch the readers’ eye while giving you a good impression you should put them in. Being a part-time flamenco instructor, joining a community shogi club, having climbed Mt. Fuji three times – putting these into your resume can be the key to cementing your impression to your future employer.

One way that resume writers shoot themselves in the foot it is through trying to keep saying that they are “passionate”, “responsible” or any other bombastic 4 syllable adjective. Any one can claim to be excellent, but it really is the details (or lack of them) in your resume which decides whether things are believable.

And not the huge sentences and paragraphs like stated above. Compare the following (fictional example) for the same role in a resume – a fictional Head of Sponsorship for TedxWasedaU.

The two things above are not that different in length. The latter will however provide a much better impression on readers of your resume. There’s a few reasons:

And one last important point

The biggest trap that people can fall into is however not having someone review their resume. Not just for language when you are preparing for you Japanese resume, but in terms of general content.

In particular and especially for students, try to get someone with at least 3 years working in Japan already to evaluate your resume. This is because advice from a working professional really can help in covering some of the blind spots that you may have.

As I mentioned before, your resume is really your first step to a successful application and one that you really should put a lot of effort into. Hope this helps!